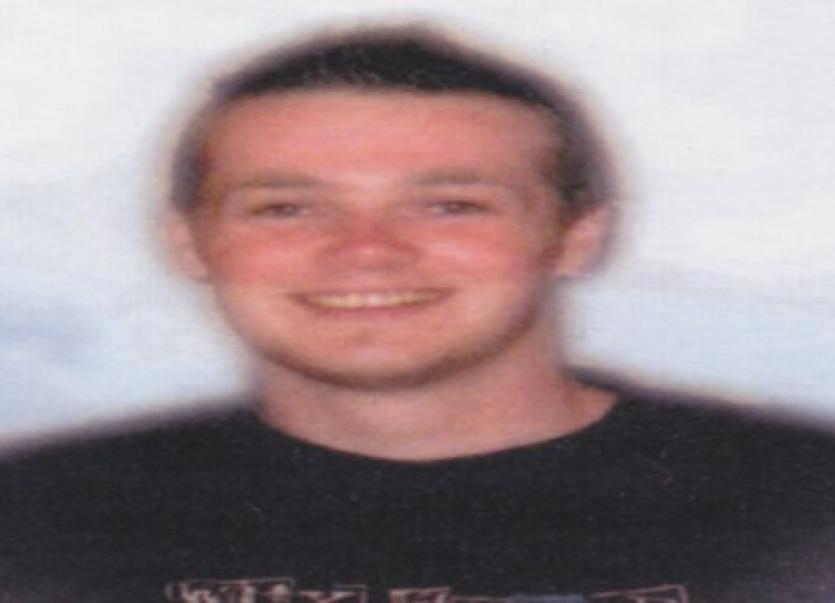 Organisers of an annual fundraising walk in memory of a young Derry man hope it will go ahead this year.

Gerard Logue died of cancer in 2004, just a day before his 19th birthday.

Since his death, Gerard's family have organised an annual charity walk in his memory.

The Gerard Logue Memorial Walk/Run has raised a huge amount of money for Clic Sargent, a charity which supports young cancer victims and their families.

The annual walk was cancelled last year due to the impact of the coronavirus pandemic.

However, plans are in place for it to take place this year.

A spokesperson for the event organisers said it would usually have been held this weekend on the May Bank Holiday weekend.

“This year we have delayed it slightly and will be holding it on 30th May as it is also a Bank Holiday on the 31st,” the spokesperson said.

“With restrictions we are still unaware if we are able to hold an actual walk but hopefully have a better idea soon.”

Updates on the plans for the walk in memory of Gerard will be posted on the event's Facebook page.