PROJECT STRATUM: Department to consider omissions on a 'case-by-case' basis

A spokesperson confirmed DfE are currently analysing the results of a Mid Ulster District Council survey. 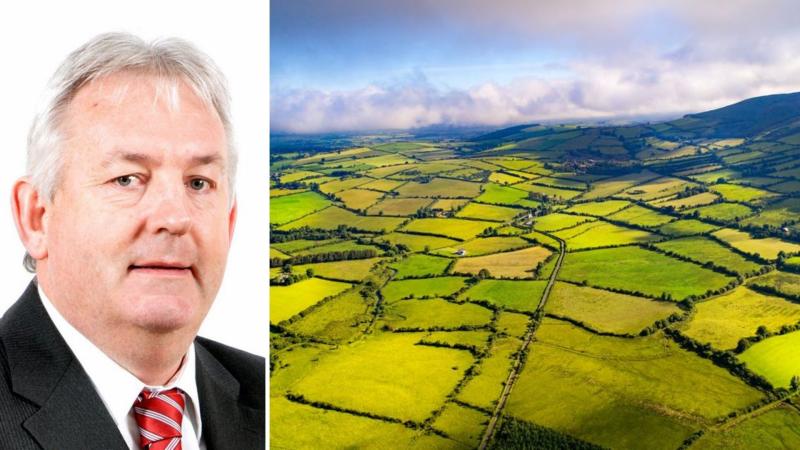 The Department for the Economy (DfE) have said they will be assessing premises omitted from the £165 million Project Stratum broadband roll out on a 'case-by-case' basis.

Speaking in this week's County Derry Post, Mid Ulster District councillor Sean McPeake had raised concerns a number of addresses initially on the Department's 'white postcode' list had not been included within plans for the scheme.

A Council report seen by Derry Now also highlighted problems with the Land and Property Service (LPS) Pointer system used to inform the Department of all properties within the Project Stratum area in January 2019.

A spokesperson for DfE said they were working with LPS to access up-to-date information.

"The Department has recently received a number of enquiries following the launch by Fibrus Networks of the address / postcode eligibility checker for Project Stratum on the hyperfastni website," they said. 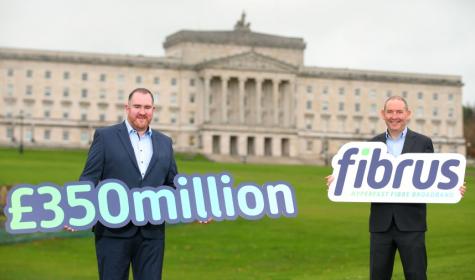 "We are assessing these enquiries on a case-by-case basis and are working with LPS in order to access the most up to date premises information, and identify the reason why these issues have emerged.

"If the information held by the Department concerning any premises in ‘white’ postcode areas is identified as being inaccurate, we will reclassify those premises so that they will be eligible for consideration under Project Stratum."

DfE have also said that premises built since January 2019 can still register interest in the Project Stratum roll out directly with Fibrus, but that they would have to be close in proximity to others already included in the roll out.

"Premises not currently included in project build plans, due to State aid rules regarding eligible premises in the target intervention area, can still register interest with Fibrus Networks at www.hyperfastni.com," they said.

"These premises can then be considered for connection during the network rollout if Fibrus Networks’ infrastructure is passing close to the premises and is considered by the contractor to be addressable during the deployment phase."

The Department said they were looking forward to discussing the findings of the Mid Ulster District Council survey.

"The Department is grateful to Mid Ulster Council for providing the recently prepared Broadband Report, based on responses received from citizens to an online survey," they said.

"We look forward to discussing the findings of the Report with Mid-Ulster Council representatives next month. We are in the process of analysing the findings and cross-referencing the information with premises data held by DfE’s Telecoms Branch.

Cllr Sean McPeake welcomed the indication DfE would be reviewing cases who had been deemed to be on the 'white postcode list'.

"They are going to examine these cases and reclassify them for ‘consideration’ as being eligible under Stratum," he said.

"For me, I would not wish to see any premises that have subsequently been deemed to be quite correctly within the ‘white’ postcode areas still not to be able to avail of FullFibre Broadband under Project Stratum.

"These premises should be able to receive the service.

"I would encourage all home and business owners who believe their premises are eligible and should be included in the Project Stratum intervention area and receive high speed broadband, to contact DfE."