Inspection officers noted the farmer had taken steps to rectify the situation. 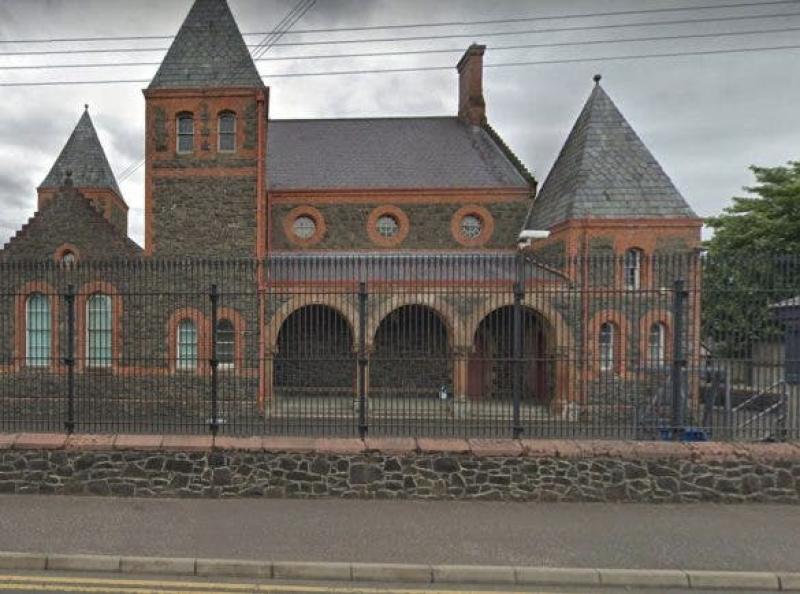 A 52-year-old farmer from Moneymore has been hit with a fine for polluting a tributary of the Ballymully River.

Hugh Murray, of Granard Lane, Moneymore, pleaded guilty to a charge of polluting a waterway in relation to an incident on July 4 2019.

Water quality inspectors had observed a grey fungus on the surface of the river and noticed an agricultural odour in the vicinity.

Further upstream, inspectors found the fungal growth to be stronger on the left hand side, next to Mr Murray's land.

The court heard how the inspectors had observed a pipe discharging what they suspected to be silage effluent into the waterway and noted a number of fish in distress in the river.

Inspectors attended Mr Murray's property and spoke with his son, who then contacted his father by phone.

Mr Murray agreed to carry out remedial work and said there had been a connection problem between a pipe and a drain in the system.

A sample taken by inspectors was found to be over 4,300 times over the threshold for poor water quality.

Subsequent checks from inspectors found efforts had been made to reduce the problem and the water quality was improving.

Defence for Mr Murray said he had been at a family funeral in Cork at the time of the inspectors' discovery and had taken immediate steps to rectify the situation.

The court also heard the presence of dead fish in the water had never been disclosed to Mr Murray.