A funding increase for Garvagh Museum was agreed at a recent Leisure and Development Committee meeting.

A County Derry museum has been handed a funding boost after an increase was approved at a meeting of a council committee.

Garvagh Museum presented a summary of their activities to Causeway Coast and Glens Borough Council's Leisure and Development Committee last week to ask them to renew an existing agreement.

In 2016, the council had agreed to support the community and volunteer-led museum with a grant of £7,500 to be paid annually.

Councillor Richard Holmes praised the work done by the museum and suggested the annual contribution be increased to £10,000, having remained static at £7,500 since 2016.

DUP councillor Michelle Knight McQuillan seconded the motion, saying the museum had an important role in the Garvagh community.

“It's a very important piece of our council area in terms of the diverse range of items it holds, but also that it's preserving the heritage of the rural area,” she said. 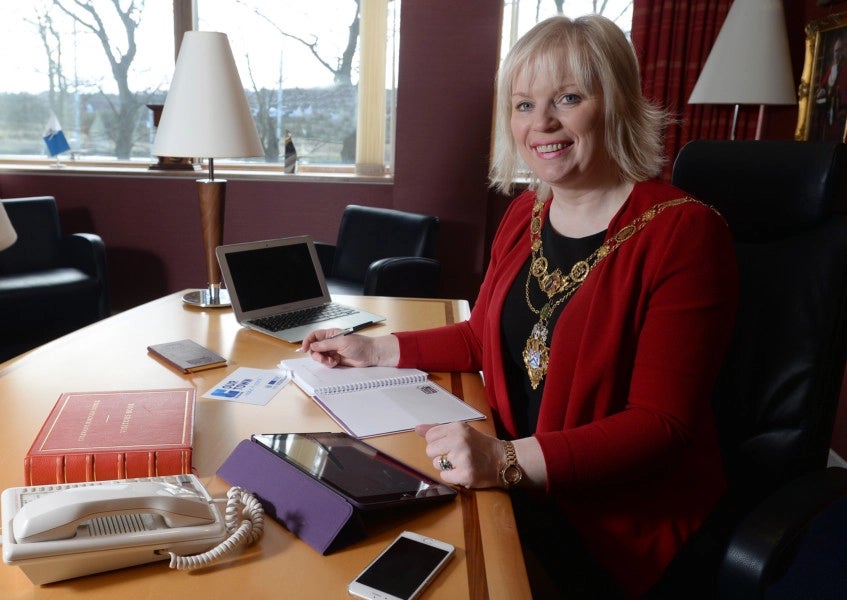 “In terms of reminiscing therapy for older generations who are starting to have trouble with their memories, I know a lot of people have taken older relatives there to stimulate their memory.

The new agreement will see Garvagh Museum benefit from the funding for a further four-year period.

Following the meeting, Cllr Holmes said he was delighted the increase had been approved.

“The presentation from the Garvagh Museum representatives at the Council meeting outlined the great work they have carried out to preserve local history and educate people,” he said.

“The museum has exceeded many of their targets in the previous partnership period with over 5,000 visits and 2,700 volunteer hours from a dedicated band of workers who keep the museum running.

“In such challenging times this is the least we could do to support such an amazing effort and a real gem in the local tourism offer," said Cllr Holmes.