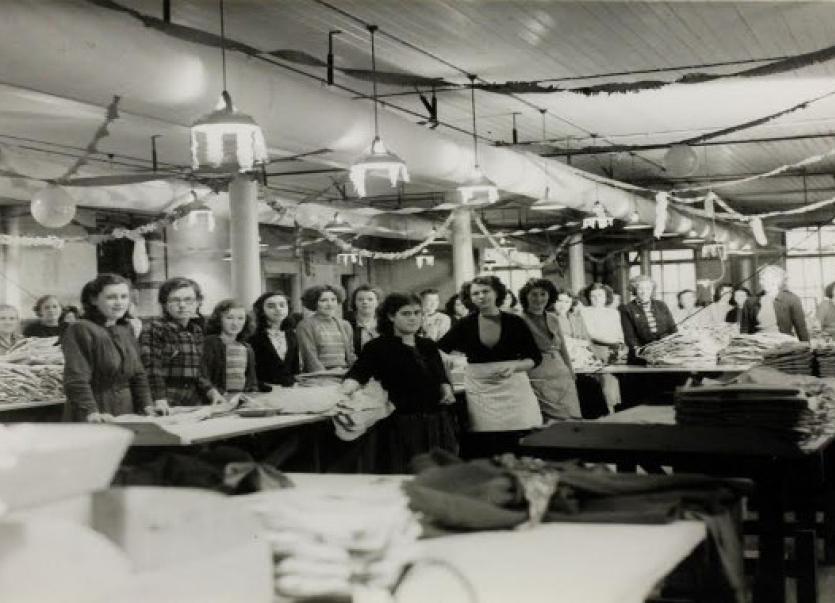 Derry was once at the centre of the world's shirt factory industry.

Derry's shirt factory workers will be honoured today when plaques will be unveiled at a number of the city's former factories by Derry Trades Union Council (DTUC).

The unveilings are among a number of events organised by DTCU as part of Workers Rights and Social Justice Week which begins today.

”Continuing to build the foundations on which we no longer accept the things in life which produce inequality and division - with riches and the access to opportunity a restricted area.

“Covid-19 has shone a light on the need for a long overdue reckoning between authority and humanity.

“It's time for capitalist administrations to be illuminated by declarations which expose establishment politics and the laws of the land as collectively favouring the establishment and the hierarchy for which they work.”

A 'Friends of the Factory' plaque unveiling will take place in St Columb's Hall at 2pm today followed at 7.30pm tonight by 'Global Solidarity' featuring a number of speakers.

Derry's shirt factory workers will be honoured with the unveiling of plaques from 2pm on Friday ahead of Nial McCarroll, chairperson, Derry Trades Union Council, launching a local workers' survey at 7pm.

Plaques will be unveiled on Saturday at the former Rosemount, Hogg & Mitchell and City Factories in honour of the city's shirt factory workers on Saturday.

A 'Factory Workers Walk' will take place from Brooke Park to the former Hoggs & Mitchell's factory, beginning at 2.30pm.