Strict guidelines over what constitutes an 'outside' space 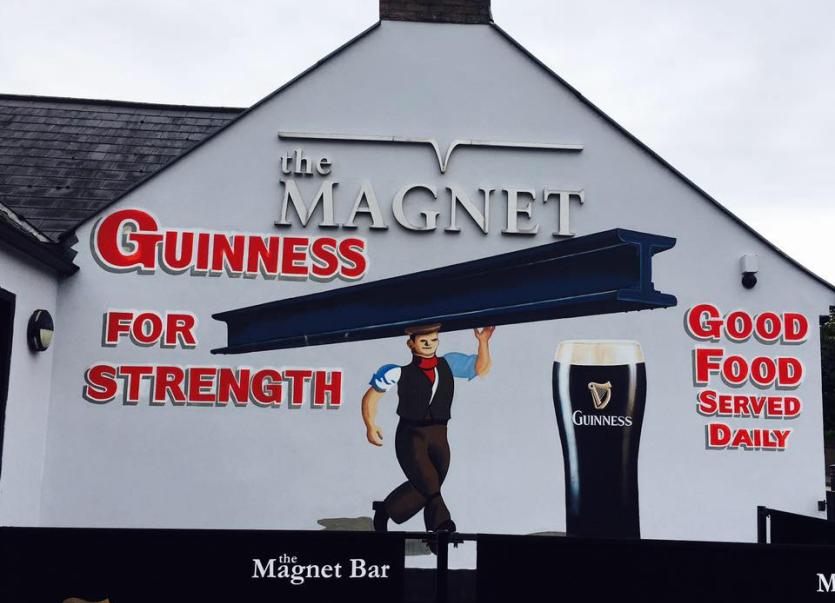 Several pubs in Derry have been told that they cannot reopen on Friday.

The bars had been planning to open for outdoor eating and drinking as part of the latest easing of Covid-19 restrictions.

However, they have now been told that they cannot reopen due to guidelines what constitutes an outdoor space.

The Department of Health said the "general rule of thumb is that outdoor premises should not be more than 50% enclosed".

"The definition of 'enclosed' and 'substantially enclosed' comes from the smoke-free legislation from 2007 and is directly referenced in the restriction regulations," a spokesperson said.

"This was the same definition that was in place since last July and is not part of the recent amendments which will allow outdoor hospitality to open from 30 April."

Among the local pubs impacted are the Magnet Bar at Culmore, Molly Malone's in Ballymagroarty and the Happy Landing in Eglinton.

They have had to inform customers that they will not be able honour bookings made for Friday.

These pubs will now have to wait until May 24 when 'indoor' bars will be allowed to reopen.

Colin Neill, the chief executive of Hospitality Ulster, said the interpretation of regulations was 'far too stringent'.

"The idea of outdoor [hospitality] being opened again is meaningless if only a relatively small number of venues can actually make it work," he said.

"Many will have prepared for reopening by buying thousands of pounds worth of stock to replenish their empty bars, only to be told that their set up does not meet the regulations, despite being open to the same standard in previous failed reopening phases."