Sinn Fein proposal to be made at a council meeting tomorrow 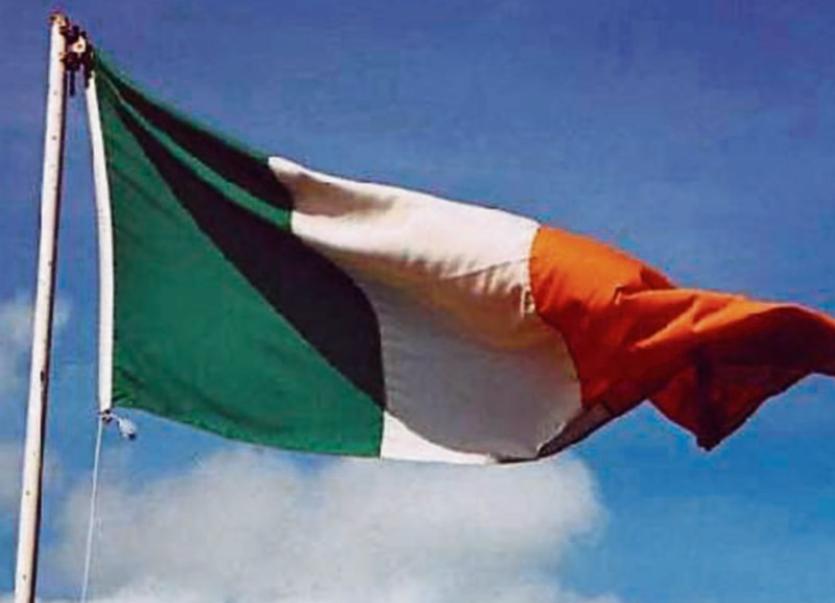 A motion calling on Derry City and Strabane District Council to set up a working group on Irish unity will be discussed at a meeting tomorrow.

The motion will be put forward at the council's monthly meeting by Sinn Fein councillor Conor Heaney.

He said: “Just about every major political party on this island, including the DUP, acknowledges that a referendum on Irish unity is coming.

Cllr Heaney said the local council has done 'sterling work' along with their neighbouring council in Donegal on building the north west region but added 'we must go much further in preparing for an end to partition'.

“As a corporate body we must not repeat the mistakes of failing to prepare that the Brexit debacle has exposed in England.

“I will be proposing a motion that would see the council establish a working group on Irish unity to explore the structural and practical changes that might be needed in the event of Irish unity.

"It could also provide a forum for citizens to engage with the process while ensuring we maximise the opportunities that the ending of partition would bring for this region of Ireland.”