£30,000 donation for a Derry charity which is helping to transform people's lives

Bogside and Brandywell Health Forum one of 10 award winners 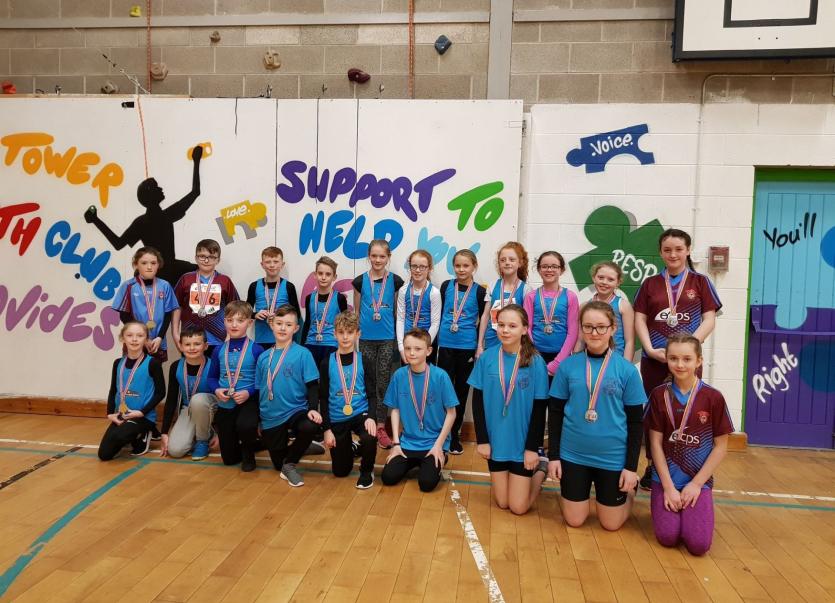 Pupils at St John's Primary School who took part last year in a fitness project run by the Bogside and Brandywell Health Forum.

A Derry charity has received a £30,000 donation in recognition of the work that it does.

The Bogside and Brandywell Health Forum is one of ten charities throughout the UK who have won 2021 GSK IMPACT Awards for improving people's health and wellbeing.

From the ten charities, an overall winner will be announced at the GSK IMPACT Awards Ceremony in September.

As well as the donation, the chosen charities also receive two places on a free training and development programme plus an invitation to join the GSK IMPACT Awards Development Network with its programme of free meetings and events.

The GSK IMPACT Awards are managed in partnership with The King's Fund, an independent charitable organisation working to improve health and care.

The awards are open to registered charities that are at least three years old, working in a health-related field in the UK, with a total annual income of between £80,000 and £2.5 million.

A spokesperson for the Bogside and Brandywell Health Forum said they were delighted to be one of the 10 winners.

“This award gives recognition to the passion and dedication from our staff, Board of Directors, facilitators, volunteers and partners throughout the years. What an achievement for the team,” the spokesperson said.