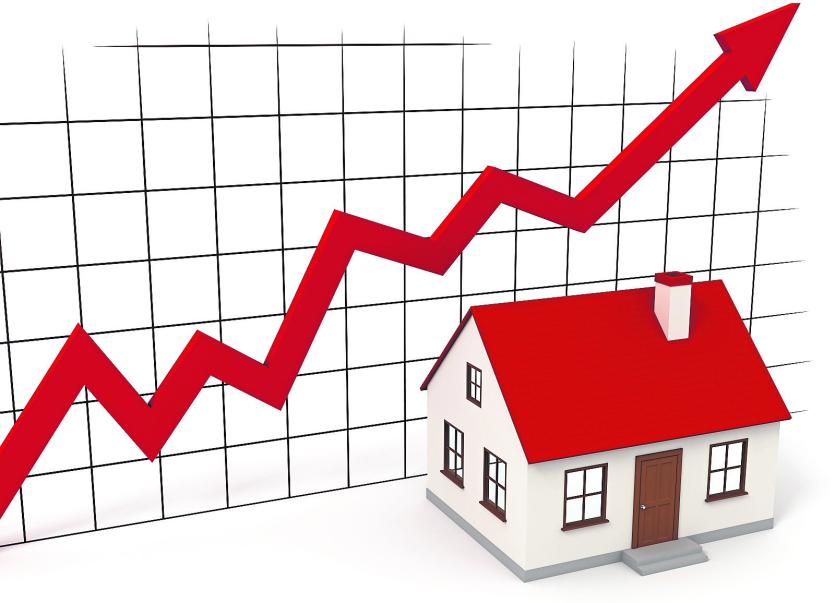 The best council area to live in for a return on house value in Northern Ireland is Causeway Coast and Glens.

Over the past five years, Causeway Coast and Glens's house prices have increased by an average of 36.2%, which is 12.6% above the UK's average increase.

Despite being the best area in Northern Ireland for return on house value, it ranks 38th out of 377 local authorities in the UK.

Second best is Newry Mourne and Down, ranking 58th overall in the UK.

Newry Mourne and Down's house prices have increased by an average of 34.3%, 10.7% above the UK's average increase.

Third in Northern Ireland is Derry City and Strabane, which has the 85th largest increase in the UK.

Derry City and Strabane's house prices have increased an average of 30.7%, which is 7.1% above the UK's average.