Car parking has become an issue at Garvagh Forest 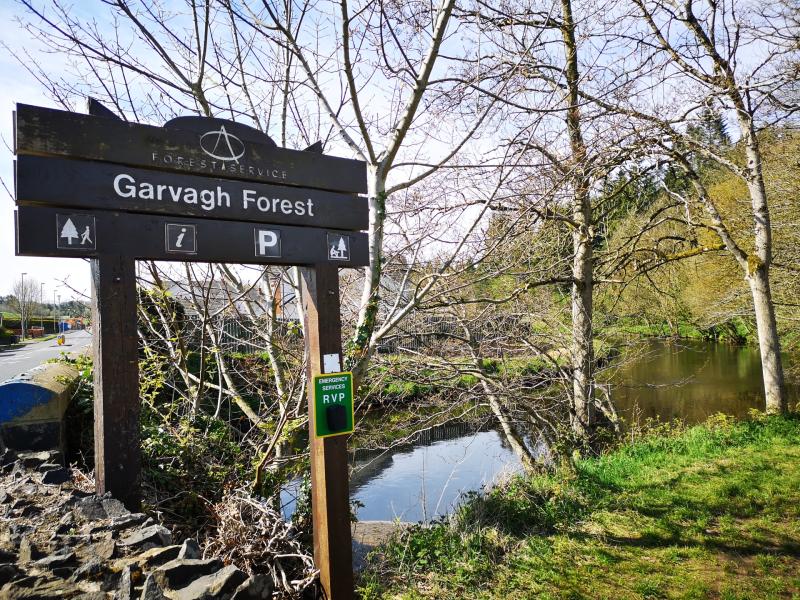 Causeway Coast and Glens Borough Council is liaising with the Department for Infrastructure (DfI) after issues were raised around parking at a County Derry forest.

Garvagh Forest has experienced an upturn in visitor numbers over the last year, with spaces at the beauty spot's small car park often at a premium.

“I had the great pleasure of officially opening the Garvagh forest trails during my time as Mayor,” said Cllr Bateson.

“Since then it’s been an overwhelming success with walkers/bikers using it from near and far.

"As a result it’s led to the existing car park operating beyond capacity.“

Councillors and council officials, along with DFI Roads Service, are actively engaging and looking at options to expand the car parking provisions available to users of the forest.

“I’m looking forward to working on this and getting positive news on this front as soon as possible,” added the local councillor.