Premises on the same street are reporting inconsistencies in eligibility for the broadband scheme. 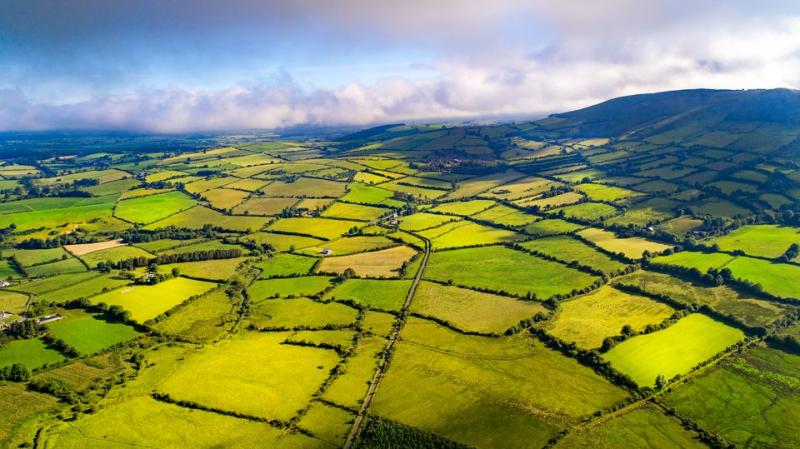 Concerns have been raised over inconsistencies in the roll out of Project Stratum.

A council report seen by the County Derry Post has indicated over 300 premises initially eligible for a broadband upgrade scheme will not now be part of the roll-out.

In January 2019, the Department for Economy (DfE) compiled a list of postcodes containing premises eligible for development under the £165 million improvement scheme, known as Project Stratum.

Premises on the 'white postcode' list compiled by DfE had no qualifying broadband infrastructure and were in areas where none was likely to be developed within three years.

Broadband provider Fibrus were appointed to deliver Project Stratum, but a survey conducted by Mid Ulster District Council has revealed 329 premises on the original list are not in Fibrus' plans.

36.4% of the premises are in the County Derry DEAs of Carntogher, Moyola and Magherafelt.

When residents began to use Fibrus' online postcode checker in January 2021, they received a message informing them their address was not eligible.

“A broadband service with a speed of 30 Mbs is already available at your address, or is expected to become available in the coming months,” it read.

Residents contacted by the council informed them their premises were not receiving a speed of 30 Mbs, with many concerned they were now to be left outside Project Stratum.

A further 304 premises on the DfE's 'grey postcode' list – premises in an area in which at least one broadband provider exists – have also expressed disappointment they were not included.

The Council report also found issues with Land and Property Services (LPS) Pointer, a system used to inform DfE of all properties within the Project Stratum area in January 2019.

Premises not classified as 'built and approved' on the system in January 2019 were not included in the scheme, but a delay in updating the system has led to further properties being excluded.

A further 982 properties that have been built since January 2019 are also outside of the Project Stratum intervention list.

A BT Openreach scheme known as the Broadband Universal Service is also causing issues, with 2,000 premises in Mid Ulster having been contacted around its delivery. 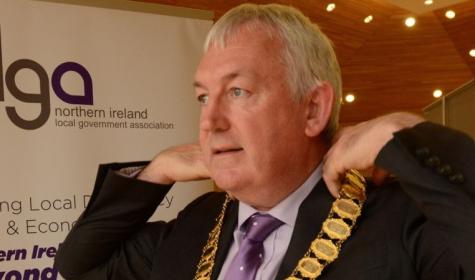 Cllr Sean McPeake has raised concerns over the scheme's roll out.

The Council survey identified uncertainty on whether or not the BT scheme would overlap with Project Stratum.

Cllr Sean McPeake has been working with residents in the Rocktown Road area of Lavey, where 18 of its 33 premises were deemed eligible for Project Stratum, where the remaining 15 were not.

“We are now learning that just as Project Stratum is about to be rolled out throughout the district that there are huge issues emerging of availability of this full fibre broadband solution,” he said.

“This is causing genuine frustration to those who were anticipating higher broadband speed provision, which includes domestic and business users.

“Mid Ulster District Council has recently commissioned its own Broadband Availability Survey and had a huge response to a survey of this type with almost 900 responses.

“I am hugely concerned on the levels of premises, many of whom have been listed as the eligible ‘white postcode’ list, that are now being deemed ineligible to avail of Project Stratum.

“I wish to congratulate Council for carrying out this valuable data gathering exercise, which has illustrated the severity of the shortfall availability problems.

“The findings of the report will be presented to Department of Economy at our meeting with them next month.

“Constituents will rest assured that I as a Council we will do all in our power to ensure that those charged with delivering sufficient broadband speeds within the area.

The County Derry Post contacted the Department for the Economy in relation to the issues raised, but no response was available at the time of going to print.