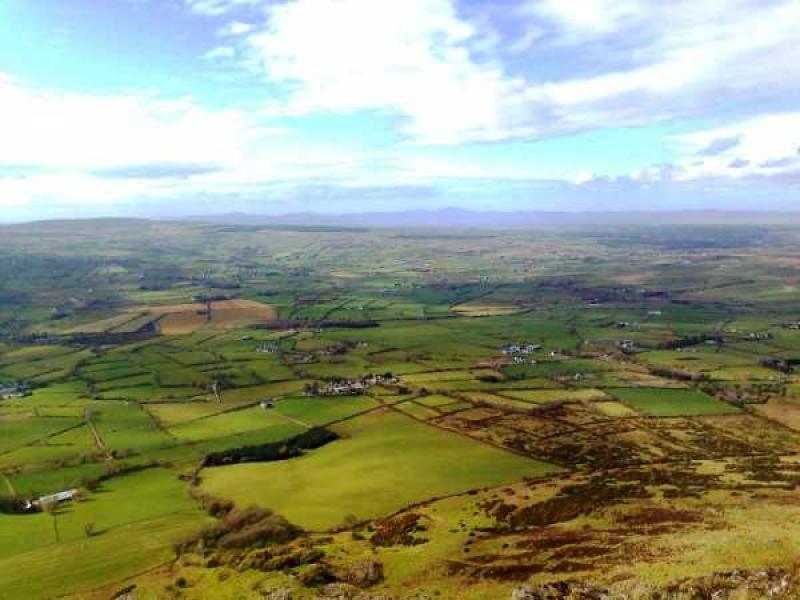 Among the Group 1 projects is an application for £3.5m from the Dungiven/Benbradagh Regeneration Programme.

A local council has taken the first steps in welcoming a £72 million capital funding grant to support digital and innovation projects in the area.

Various projects within Causeway Coast and Glens Borough Council are set to benefit from the funding, known as the 'Growth Deal'.

A total of 22 projects have been shortlisted for a share of the capital funding, with applications sorted into three groups by priority.

Six projects in Group 3 of the application process did not have sufficient detail to be moved forward and councillors voted to progress all of those in Group 1 to the next stage with two from Group 2.

Among the Group 1 projects is an application for £3.5m from the Dungiven/Benbradagh Regeneration Programme, while a series of rural digital hubs are also on the list.

Limavady councillor Aaron Callan said the deal was a 'remarkable game-changer' for the area, while Cllr Sharon McKillop said all the projects were 'worthy, and have a high impact'.

Bann councillor Sean Bateson said it was a 'fantastic opportunity.

“I'll be looking forward to seeing how this materialises, because it is a massive game-changer for Causeway Coast and Glens,” he said.

A proposal to carry forward all the Priority One projects, as well as projects relating to Mountsandel and Dunluce from Priority Two, was approved unanimously.