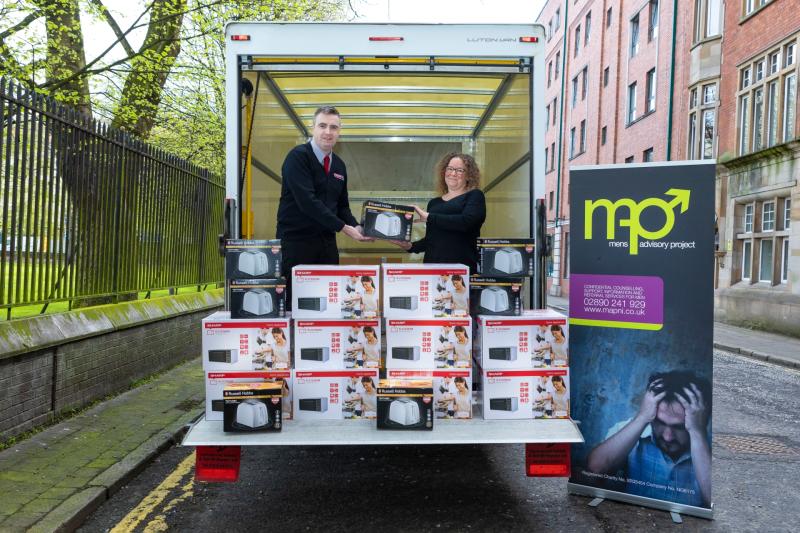 Donaghy Bros launched their charity partnership with the Men's Advisory Project (MAPNI) last week by donating thousands of pounds of goods as 'starter packs' for male victims of domestic violence.

The 'starter packs' include a kettle, frying pan and microwave and are designed to offer practical help to the victims as they settle into new accommodation.

“This donation of starter packs is greatly appreciated and will make all the difference in the world,” she said.

“Our clients can often be homeless or living in a hostel and have faced extensive and life changing domestic abuse.

“Male victims and survivors of domestic abuse often get little acknowledgement so the support of Donaghy Bros will make a world of difference.

“So many of our clients who often move to new housing with literally what they stand up in and little else.” 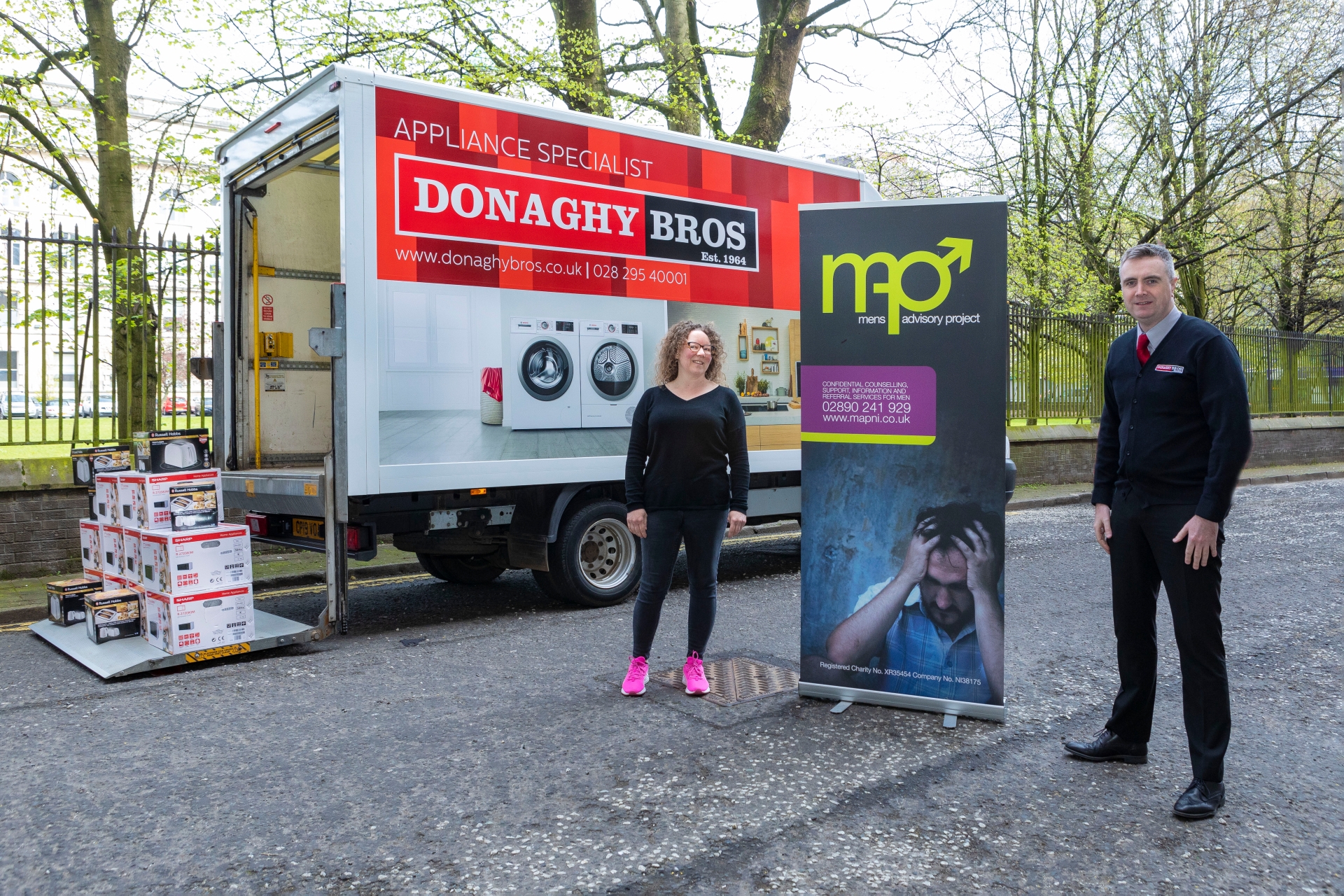 Co-owners of Donaghy Bros, Dermot and James Donaghy, said the link with MAPNI was part of a wider strategy to support victims of domestic abuse, with future support for Women's Aid NI also planned.

“We are committed to continue to provide starter packs as needed by the charity,” said Dermot.

“We’re proud to be able to make a difference to these gentlemen’s lives by donating everyday kitchen items that will be of practical assistance to them in their transition to a new home and new beginning.”

The first delivery of items took place last week at MAPNI's head office, with subsequent deliveries planned for later in the year.