'Entire leadership' of Derry Sinn Féin has been asked to stand aside, according to report today

Major shake-up within local management team of the party 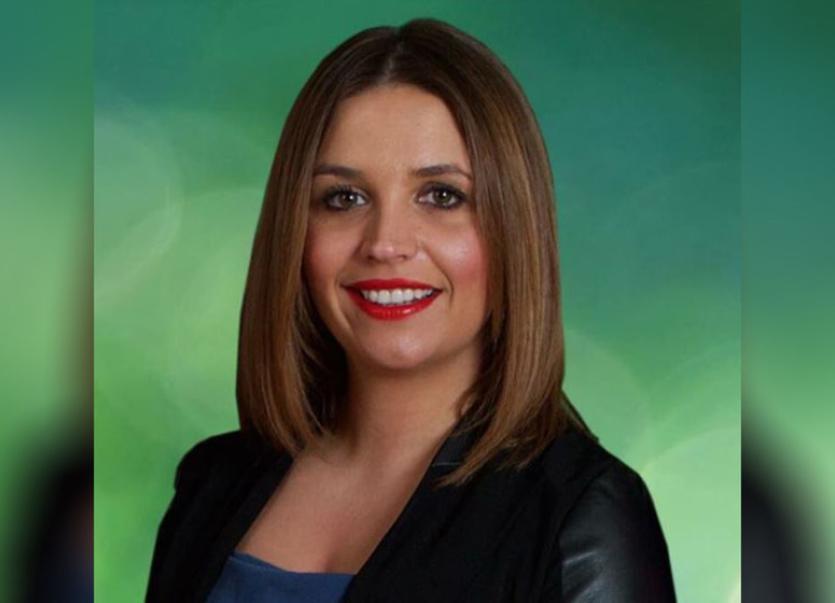 The 'entire leadership' of Derry Sinn Féin has been asked to stand aside, it has been reported today.

An article in the Irish Examiner says that 'multiple sources' within the party have confirmed that a number of individuals in the Derry Comhairle Ceantair were stood aside last week after an investigation into the local group regarding election performance and governance.

According to the paper, the investigation 'focused heavily' on the most recent elections.

In the last election for Derry City and Strabane District Council, Sinn Fein lost five of its seats.

In the last general election in December 2019, Elisha McCallion lost the Foyle seat to the SDLP's Colum Eastwood by more than 17,000 votes.

Mrs McCallion, who was later appointed to the Seanad in the Republic, then stood down after it emerged she had received £10,000 in a Stormont Covid-19 grant for which she was ineligible.

According to the report in the Irish Examiner, her resignation was seen at the time as 'the final nail in the coffin' for the party’s hopes in Derry and an in-depth investigation was launched.

You can read the full report here - https://bit.ly/3aH7RxQ

A Sinn Fein spokesperson said: "Sinn Féin established a review group in the Foyle constituency in the context of next year's Assembly election.

"Derry Sinn Féin has accepted a recommendation from that review to set up an electoral strategy group to oversee preparation for those elections."