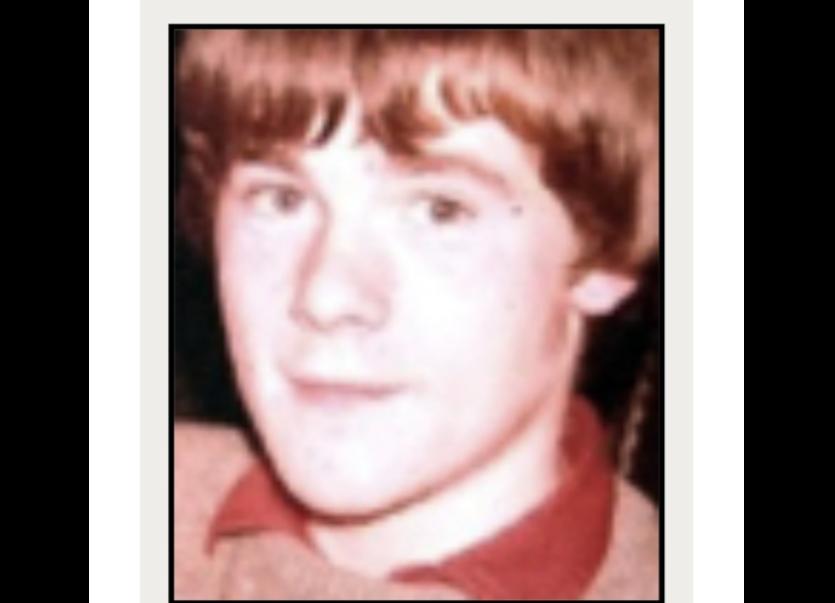 A file on the death of Derry boy, Paul Whitters, which was previously sealed until 2059, has now been opened, according to The National Archives.

Paul Whitters was shot in the head with a plastic bullet fired by a member of the RUC during rioting in Great James Street on April 15, 1981.

The 15-year-old boy died of his injuries in hospital 10 days later after a decision was made to turn off his life-support machine.

However, according to The National Archives website, the file was opened on February 5, 2021.

It follows a Freedom of Information request lodged by the Whitters family.

Due to the Covid-19 pandemic, it's understood that the family have not been able to view the file to date.

At this stage, it is unclear how much material will be accessible as such legacy files can be heavily redacted.

The National Archives has advised that the file has not been digitised so it must be viewed in person.

Reading rooms re-open this morning at The National Archives headquarters in Kew, London.