Cllr Robert Colvin was responding to remarks around the distribution of Covid vaccines in Palestine. 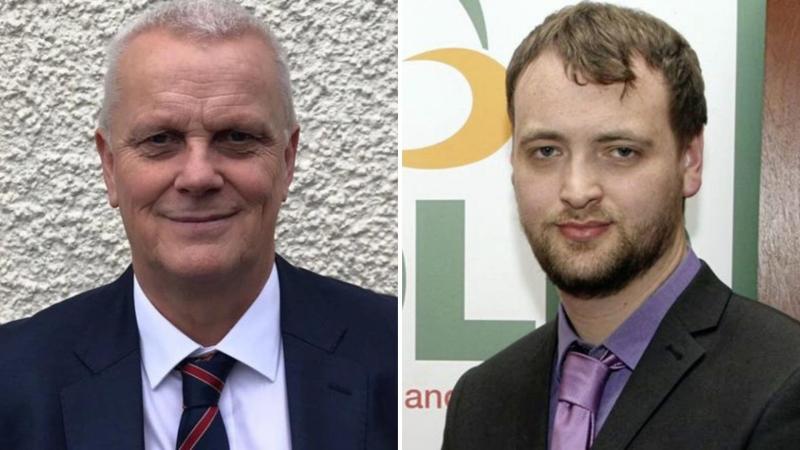 A UUP representative has said his fellow councillors should not be 'having a dig' at the state of Israel following comments at a recent full council meeting.

Cllr Robert Colvin made the remarks at a recent meeting of Mid Ulster District Council as councillors responded to correspondence from the Irish government on the destruction of aid sent to Gaza.

“I note the press are pushing how well the vaccine is going in Israel, but the dark secret behind it is the people in the West Bank and Gaza have been denied this vaccine,” he said.

“Unfortunately, part of that is down to the Israeli government being vindictive and keeping that vaccine away from them.”

Cllr Robert Colvin took exception to Cllr Quinn's comments and the use of the word 'occupation'.

“There are 130 countries yet to receive a single vaccine, but I do think it's amazing that we pick out Israel to have a kick at it,” he said.

“Israel is a magnanimous country that has offered a lot to the world and we're better off having Israel than not having it.

“If you look at how they suffered through the war, and they still have that treatment poured upon them. I'm really disappointed at people having a dig at Israel all the time.

“Can I also take issue with saying that Israel is not occupying the land? That is her land. Three and a half thousand years ago, that land was given to her by God.

“That's where she is, and that's where she's going to stay, so I don't want to hear this word 'occupied' any more in relation to Israel. That is her rightful place.

“In fact, anyone who knows the prophecies knows that land is going to increase way beyond what it is at the moment.”

The comments provoked a response from Cllr Quinn, who said Israel had no right to displace people from their homes.

“Israel has expanded illegally against all UN resolutions. I'm not against Israel, but I am against some of the actions of their government.

“If you're displacing people and stopping supplies getting to those who ned it most, I'll certainly call that out.”