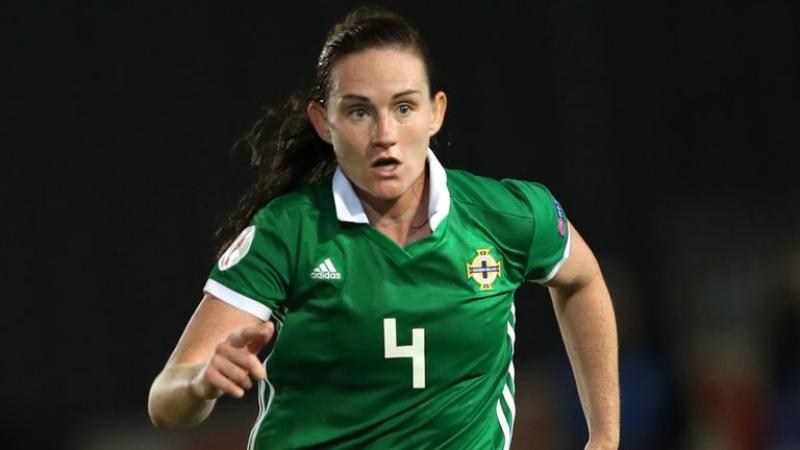 Local councillors have paid tribute to the achievements of the Northern Ireland Women's football team following their recent success in qualifying for the European championships.

“In the week that's in it, we should recognise the success of local man Kenny Shiels and the Northern Ireland Women's football team,” he said.

“Kenny has been in the job since 2019 and he has brought unbelievable success in that short time, bringing ladies' football to a new level qualifying for the Euros.

“As we know, he's a plain-speaking, no-nonsense person and his proven record of success has stood him in good stead.

“We can be proud of him and hopefully can invite him and his team for a training session at the new pitch in Maghera.”

“What they have achieved as a team is fantastic. They are great ambassadors for the area and it's right we should recognise them,” he told the Committee.

“They have a very exciting year ahead and I look forward to seeing them progress on that journey.”

A motion to officially recognise the team and management was passed unanimously.