Nursery criteria 'not consistent' with its original ethos

The Education Authority has been liaising with the Children's Commissioner on admission criteria. 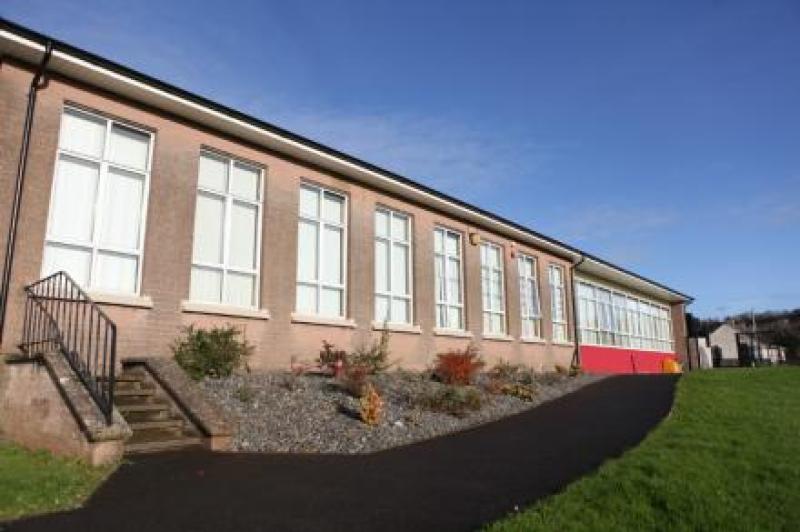 A County Derry nursery unit originally formed as a cross-community venture has said it was always linked to the town's controlled primary school.

However, in 2012, the nursery unit removed St Patrick's PS from its original admissions criteria, a move parents claim which makes it more difficult for children hoping to attend St Patrick's to access local nursery provision.

Terry O'Neill, who had three of his children denied a place in the nursery due to the criteria, says agreement had been reached in 2002 for the nursery to reflect a cross-community ethos.

“Moneymore's play group was originally in the Catholic parish hall,” he said.

“When it was moved up to the Protestant ground, it was agreed to have a different uniform, crest and entrance into the nursery. It meant it felt more neutral.”

The Moneymore man has contacted the Northern Ireland Commissioner for Children and Young People (NICCY) for assistance.

In correspondence with NICCY, seen by the County Derry Post, the Education Authority (EA) said the nursery's current admissions criteria is at odds with its original intent.

“The Education Authority (EA) acknowledges your observation that the original purported intent of Moneymore Nursery School i.e. integrated provider of education in Moneymore appears inconsistent with the current schools admissions criteria, and this has been the case since 2012/2013 academic year,” they said.

“As you will be a aware legislative responsibility for determining admissions criteria rests with eachindividual school/Board of Governors and is outwith the responsibility of EA.

A response from Moneymore Nursery Unit is also included within the correspondence, where the unit say they have always been connected to Moneymore PS.

“Moneymore Nursery Unit has always been a unit connected to Moneymore Primary School,” they said.

“The criteria for the Nursery Unit are reviewed annually and in most years amendments are made.

“The Nursery Unit is often oversubscribed so the governors take account of a number of factors when reviewing and amending the criteria.”

The primary schools are paired for the Shared Education programme and interact under activities related to it.

Northern Ireland's Children's Commissioner Koulla Yiasouma said the current situation allows schools to 'drift' from their original mission and that government should instruct, rather than advise, Boards of Governors.

“School Admissions Policy, across Northern Ireland, is an issue which we monitor on an ongoing basis,” she said.

“I am concerned, as Board of Governors ultimately have responsibility to set these in their respective schools, that many schools ‘drift’ from their original mission.

“That is why we must reform when the Department of Education ‘instructs’ rather than ‘advises’ Boards of Governors.

“I will continue to recommend the Department moves to instruct Boards of Governors in uniform policies, relationship and sexual education, restrictive practices and of course admissions policies.

“The importance of the latter has been demonstrated by the recent challenges posed by the transfer test.”

The County Derry Post contacted Moneymore Nursery Unit for further comment, but did not receive a reply.