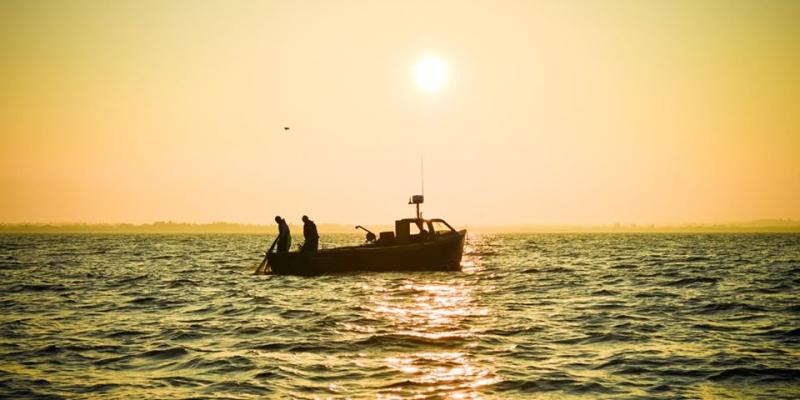 Progress in providing funding for the fishing industry of Lough Neagh has been given a cautious welcome by local representatives.

"I fully recognise the pressures faced by the Lough Neagh fishing industry as a result of the Covid-19 pandemic," he said.

"I have had to consider closely complexities relating to the eligibility criteria for a scheme while balancing the need for an inclusive approach.

"I have now directed my officials on how I wish to proceed with a support scheme to alleviate the financial impacts of the pandemic on commercial fishermen licensed to fish on Lough Neagh.

"My officials are liaising with the Department of Finance to seek approval to proceed with the scheme."

Patsy McGlone MLA has welcomed the progress, but said there is 'no justification' for its delay.

"It is not clear what changes the Minister has made to the scheme since the Assembly Committee was told previously that it had been cleared by the Departmental Solicitor's Office and by the Department of Finance," he said.

"I have raised this issue with the AERA Minister and departmental officials repeatedly in the Assembly and Committee over a number of months. 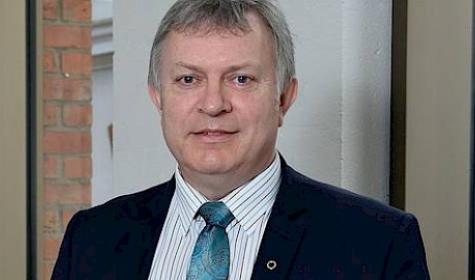 "There is no justification for the length of time it has taken to finalise the scheme. People were promised that this support would be provided last summer.

“Many of those fishing families are on relatively low incomes, and they need that support.

“It is now up to the Finance Minister to respond promptly and authorise the revised scheme, so that the financial support that has been promised to this sector can finally be delivered.”

Mid Ulster councillor Niall McAleer has also welcomed the progress made on the scheme.

"It is welcome news that a financial support scheme has been confirmed today that will finally see some much needed cash being put into the pockets of local fishermen," he said.

"Despite the fact that the DAERA Minister Edwin Poots has repeatedly said, as far back as last August, that support would be put in place soon, it has taken over a year since the start of the COVID-19 pandemic to put this scheme in place, which is unacceptable."