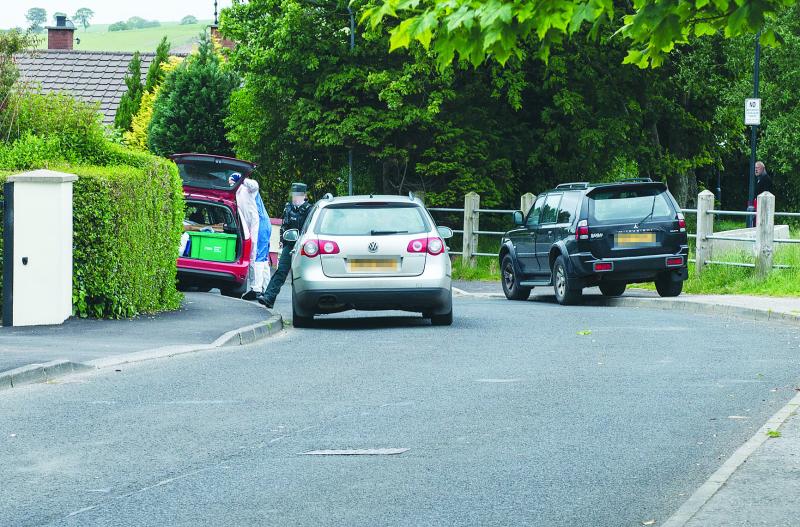 A 33 year-old man was today charged with the attempted murder of an off-duty PSNI officer in Eglinton six years ago.

A bomb had been placed under the officer's car in the County Derry village on June 18, 2015.

However, a relative of the officer's spotted a number of people around the car and the alarm was raised.

Kieran Maguire, from Kippure Park in Dublin, appeared at Derry Magistrates Court this morning in connection with the attack.

He was charged with possession of an explosive device and the attempted murder of the PSNI officer on June 18, 2015.

The court was told that Maguire had been arrested on foot of an arrest warrant which had been issued in March 2017.

A representative for the Public Prosecution Service said that there was a co-accused and that they planned to join the cases together.

No application was made for bail and Maguire was remanded in custody.

The case was adjourned for an update on May 19.