Ballinderry man forced to travel to Turkey for spinal surgery

The 36-year-old has just weeks to raise enough money for the surgery. 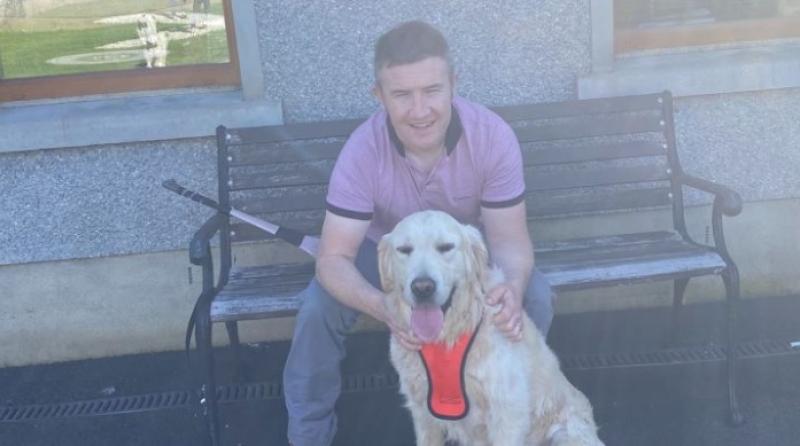 A County Derry man says he has been forced to seek emergency spinal surgery in Turkey.

Kevin McIvor has neuromuscular scoliosis, and after first being diagnosed as a teenager, he was discharged from hospital at the age of 19.

His condition continued to deteriorate, however, and came to a head at the beginning of lockdown last year, when he lost the feeling in his legs and collapsed in his garden. 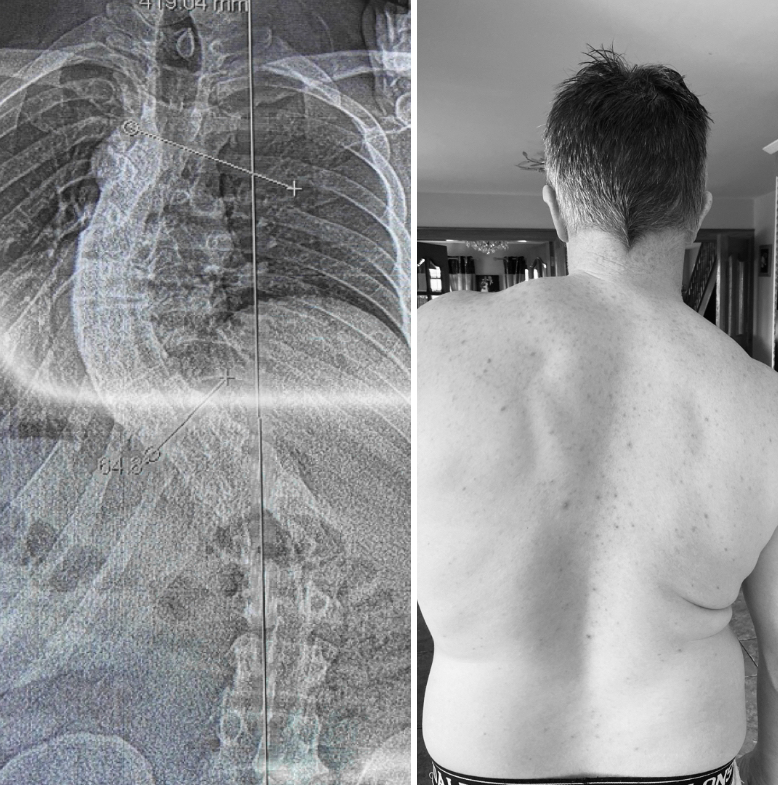 At first glance, Kevin thought the x-rays belonged to someone else.

He was subsequently provided with pain relief and sent home without undergoing an MRI scan that he claims could have revealed the extent of his scoliosis.

“At the start of lockdown last year, I was doing a bit of gardening and my legs just gave way. The pain was excruciating, it went right down my whole body,” the Ballinderry man told the County Derry Post.

“My wife was able to get me into the house and she phoned the doctor on call. She was going to call the ambulance, but because of Covid, they said to take me straight up to Antrim Area Hospital.

“I was there a good seven or eight hours.

"I had to go on a bed and get a catheter in. If they had taken an x-ray or an MRI on my back last year, they would have seen the extent of this. 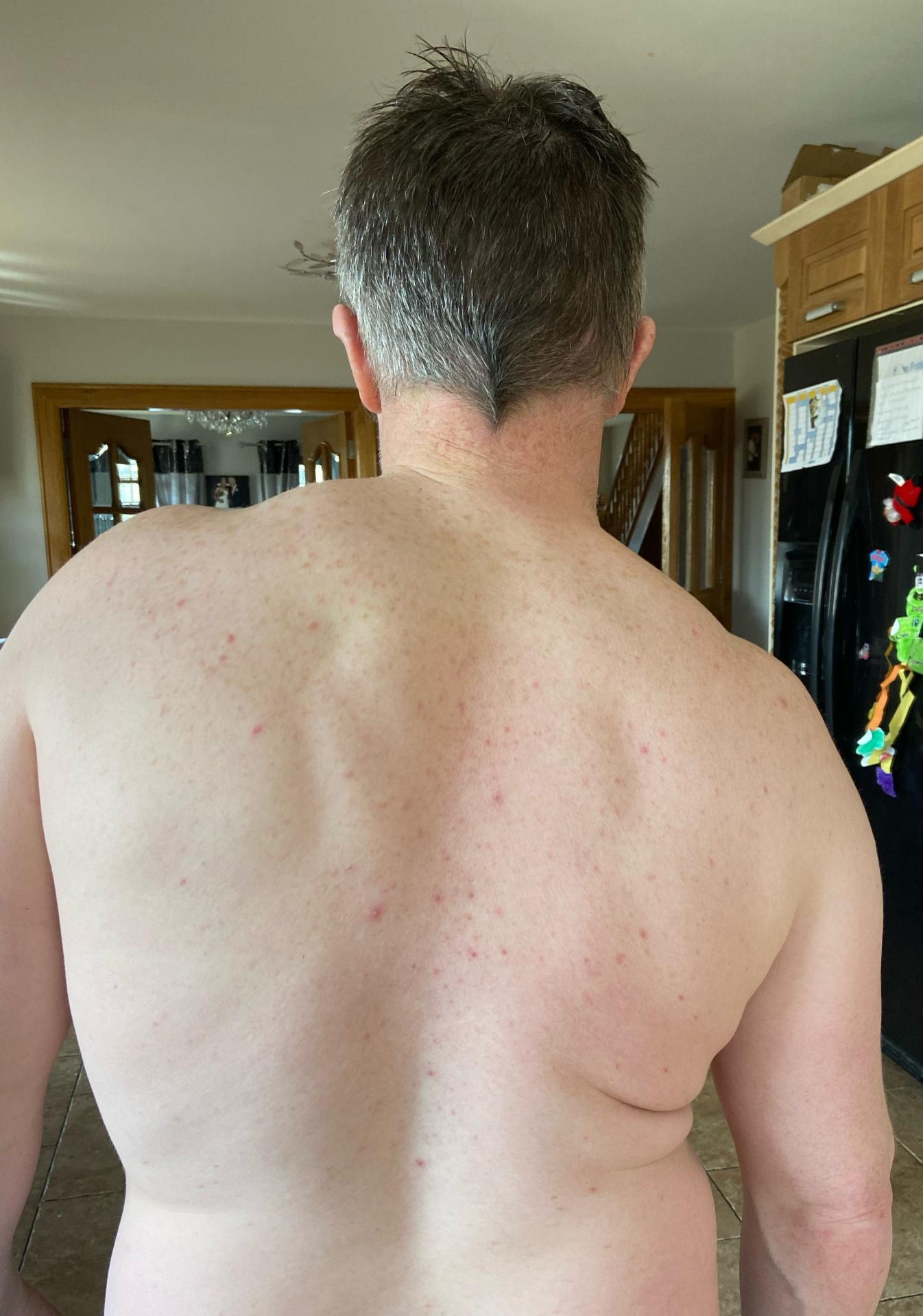 One doctor told Kevin to wear baggy clothes to conceal the extent of the damage caused to his spine by the condition.

Frustrated, Kevin turned to social media and found a group for people living with scoliosis.

Through that support network, he was put in touch with Dr Ahmet Alany, a leading spinal surgeon from Turkey.

The 36-year-old travelled to the Acibadem Maslak Hospital in Istanbul, where he received some devastating news on the extent of his condition.

“If somebody had said to me years ago to go to Turkey for spinal surgery, I'd have said not a hope in hell, with the horror stories you hear,” he said.

“I went to see him a few weeks ago and I couldn't believe what I saw on the MRI. I actually thought it was somebody else's scan up on the screen.

“He said this can't be allowed to get out of hand any more. I've a double scoliosis, and that is putting pressure on the spinal cord from my brain.

“It's going to get to a point where it is going to pull apart, and paralysis is on the cards.” 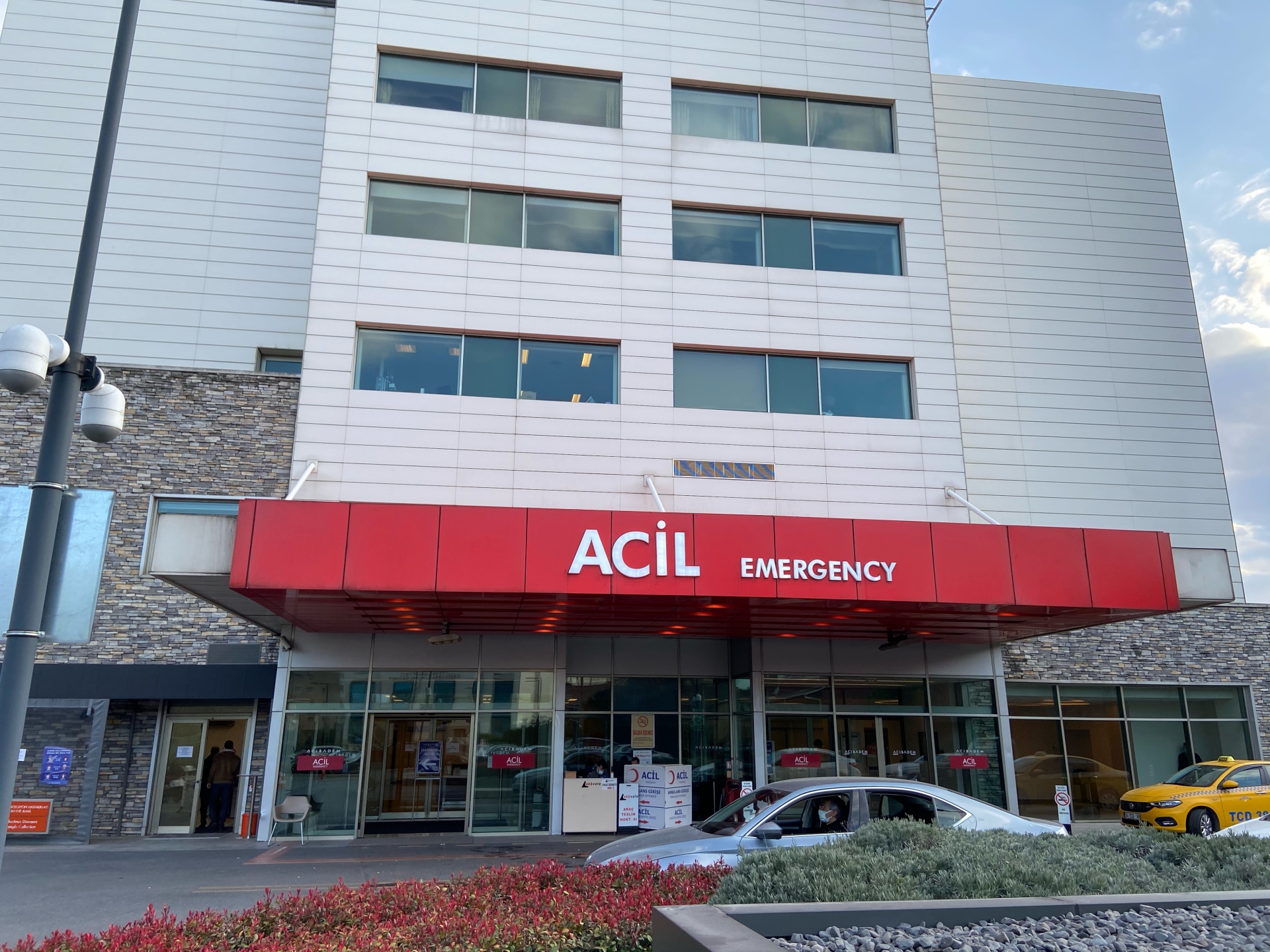 The Acibadem Maslak Hospital in Istanbul.

Of further concern to Kevin is that the condition is hereditary. He has made an appointment for his daughter to get checked for the condition, but the experience angered him.

“Two weeks ago I made an appointment for my daughter at the GP,” he said.

“He examined her back and noticed a bit of stiffness in her muscles and said he'd refer her to a physio. My wife mentioned the family history, but he didn't think an x-ray was needed.

“I was really upset, so I rang the doctor's the next morning and another doctor said because it was hereditary and it runs in families, there should have been no question.

“He referred her straight away for an x-ray. It's the only way to determine whether a child has scoliosis or not.”

The experience has left Kevin disillusioned with the current state of the National Health Service, which he feels is no longer fit for purpose.

“We're in 2021, not 1921, why is this allowed to happen? We're meant to be one of the more developed countries in western Europe, but you have to go to eastern Europe to get treatment,” he said.

“People are actually travelling from the UK to India for treatment. It's ridiculous. I can't get my head around it. The NHS is under a lot of pressure, but they have let me and others down.

“I don't have the time to wait on the NHS. I can't wait any longer. I have a wife and four young children and I don't want to be in a wheelchair.” 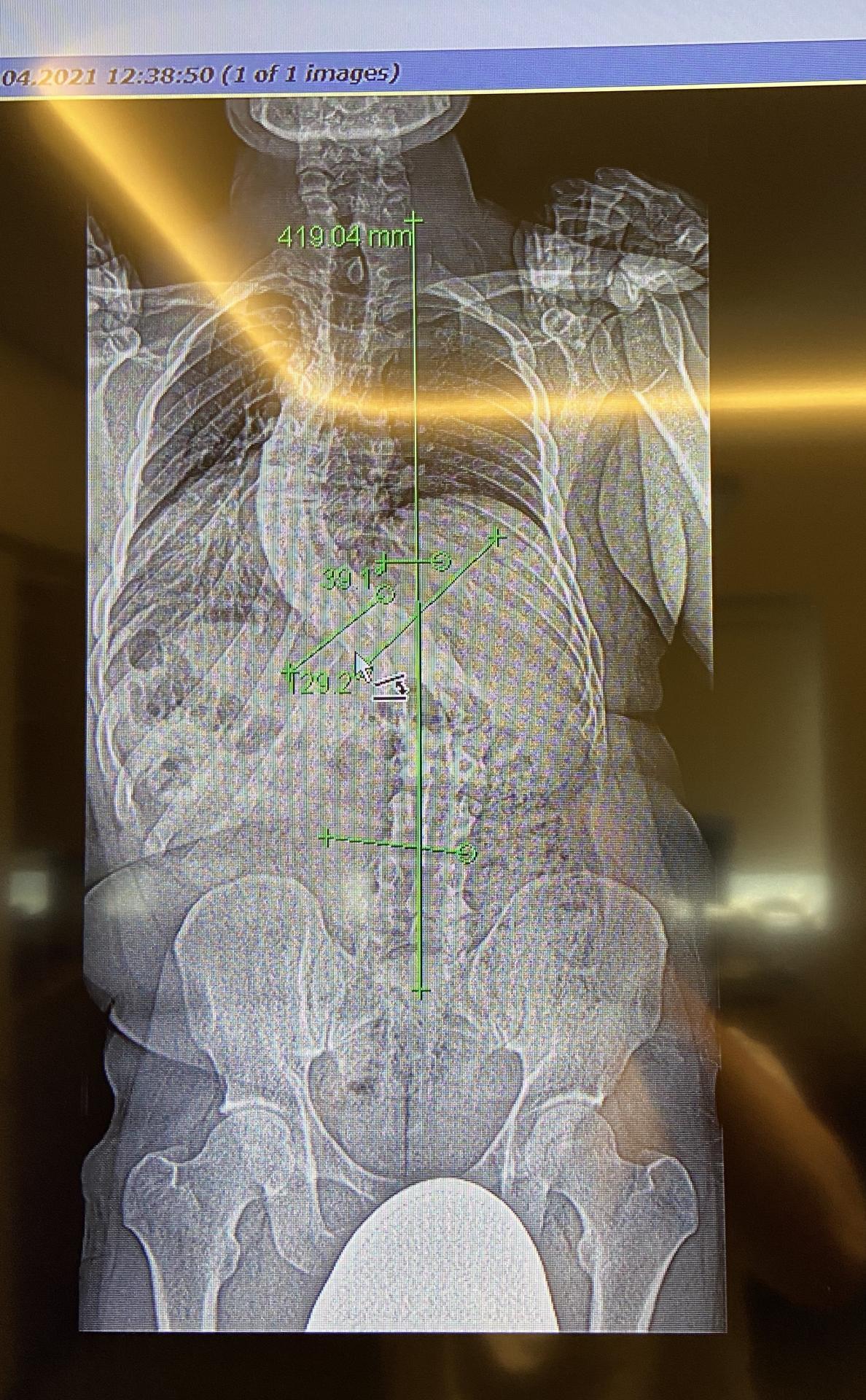 Another view of the X-ray scan that Kevin received after travelling to Turkey earlier this year.

Kevin's condition has meant he has had to adapt his career plans.

Originally a joiner, as his condition deteriorated, he studied for a degree in structural engineering and completed a teaching course.

He now tutors in joinery, and one of his work colleagues, Aidan Lavery, has set up a Go Fund Me page to raise the funds needed for the emergency surgery, which will cost around £45,000 to £50,000.

“I work with him and he sees what I'm suffering every day. I am walking like a 90-year-old man,” said Kevin.

“I'm all bent over - and then for a doctor to tell me I don't look too bad...he told me to wear baggy clothes.

“I have a hump in my back, and he said it mightn't be seen as much with baggy clothes.”

You can read more about Kevin's story, or make a donation towards his costs, via the Help Kevin Fight Neuromuscular Scoliosis page on Go Fund Me.

All proceeds from will go to Kevin McIvor's fund

Kevin McIvor will travel to Turkey in July for emergency surgery