No final decision yet on major outdoor events 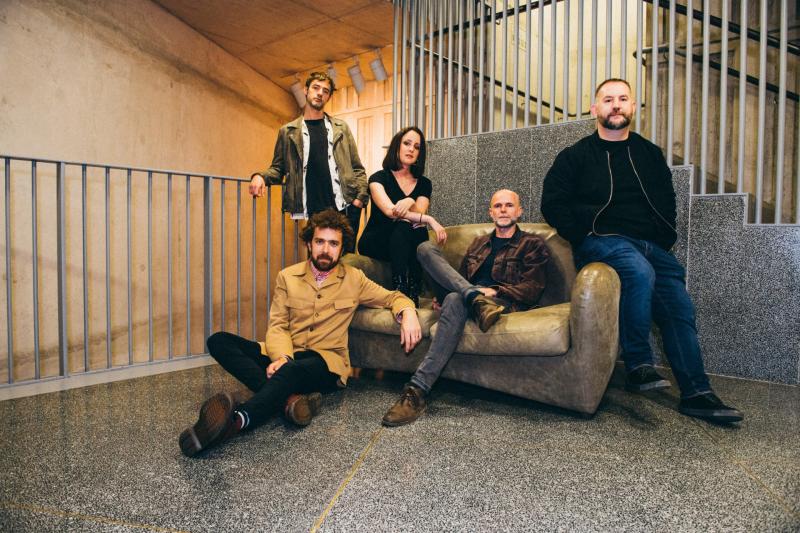 Beoga will be one of the main acts at this year's planned Stendhal Festival.

Organisers of a popular music festival in County Derry 'remain confident' that it will go ahead this year.

As with all public events, the Stendhal Festival near Limavady was cancelled last year due to the pandemic.

Plans are in place for a scaled-down event this year as the easing of Covid restrictions continue.

While there has been no confirmation yet that such festivals can happen this year, Stendhal Director Ross Parkhill said he hoped the local event would happen.

“We remain confident, now that the timetables for reopening across Northern Ireland have become clearer," he said.

“Once beer gardens and hotels open up, we believe that camping and entertainment fields should be a very natural next step, particularly now that discussions regarding pilot events will be opening up at Stormont, hopefully within days.”

If given the go-ahead, the Stendhal Festival will be run in two parts, one over the weekend of July 9 and 10 and the second over three days on August12/13/14.

The organisers have revealed the first part of the line-up for the July event.

Headlining the event on Saturday, July 10, are Beoga, a contemporary Irish Trad band who played a key role in some of Ed Sherran’s most recent successes, playing on tracks like Galway Girl and Nancy Mulligan.

LYRA, who will be making her Stendhal debut this year when she headlines on Friday, July 9.

Joining them on the bill are Kíla, another Irish traditional act.

General Fiasco, Ciaran Lavery, ROE, Jealous of the birds, Joshua Burnside and Cormac Neeson are among the other acts who will be performing.

Mr Parkhill said: “ We’ve been waiting to get back up to the farm for a long, long time now and this line up of home grown and Irish talent only makes that prospect all the more tantalizing.

“Beoga and LYRA are both phenomenal live acts and we are so pleased that they will be making their Stendhal debuts in July. Kíla are friends of the festival and have never put on anything but a must see show.”

He added: “Of course we have a huge selection of the very best Northern Irish acts as usual, covering loads of genres as usual and we expect that the bands and musicians are keen to make their return to a festival stage as memorable an occasion as possible.

“We have loads more to announce in terms of the line-up, more music, our family programme, comedy programme, poetry and arts line-ups are still to come.”

Tickets for the July and August edition’s of Stendhal Festival are on sale from tomorrow at 9am but are severely limited this year due to ongoing covid restrictions, with less than 1000 currently remaining.