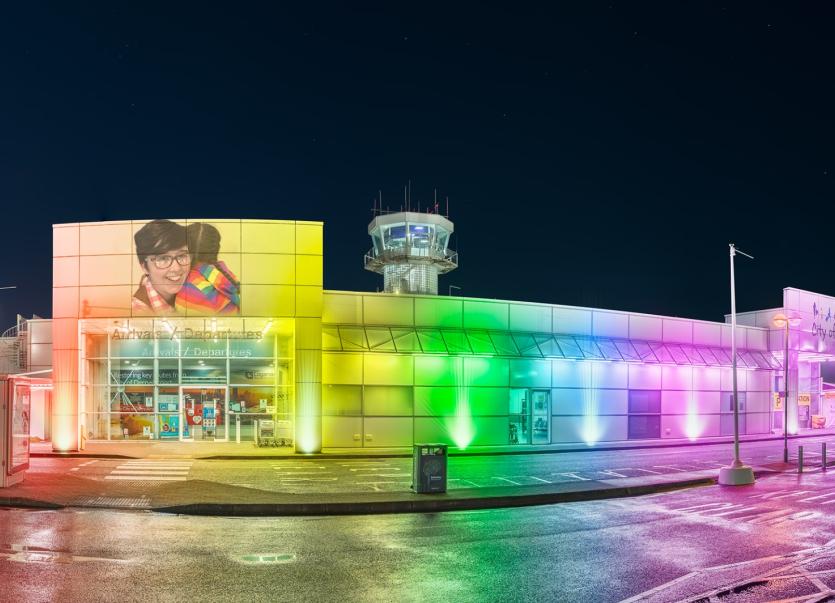 The PSNI have said the investigation into Lyra McKee's murder remains 'very active'.

Tomorrow marks the second anniversary of the 29-year-old journalist's death.

She was shot dead by a New IRA gunman while observing a riot in Creggan on April 18, 2019.

The PSNI have released a statement in advance of tomorrow's anniversary.

In it, Detective Superintendent Jason Murphy said: “As we approach the second anniversary of the murder of 29 year old Lyra McKee on 18 April 2019, our thoughts are very much with her family and partner at this very sad time.

"Lyra’s family not only continue to mourn for her but also for her mother, who sadly passed away after Lyra’s murder.

Detective Superintendent Murphy added: “The investigation into the murder of Lyra still remains very active and I would like to thank the community for their incredible response throughout our investigation.

"I want to re-state the commitment of the police service to work with the community as we collectively seek to release communities from the influence of terrorists.”