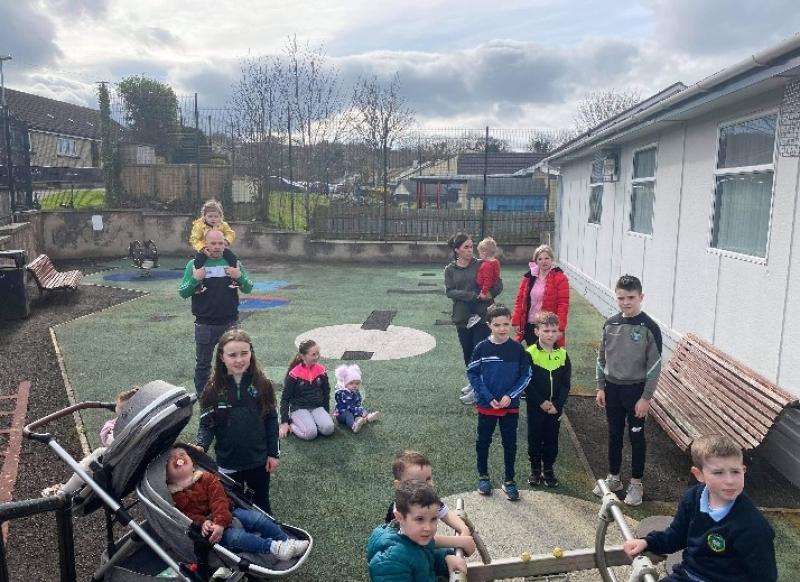 A campaign has been launched for a new play park in Greysteel.

Local residents say children in the County Derry village are losing out because of the lack of good playing facilities.

A petition has been launched asking Causeway Coast and Glens Council to build a new park in Greysteel.

A spokesperson for those involved in the campaign said: “We feel the lack of play facilities for our children has had a hugely negative impact on our community, especially throughout this pandemic.

“This along with a play park providing a medium for social interaction and contributing positively to community life, shows how vital play facilities are and always have been.

“Therefore our question to the council is why, for numerous years, has our community been neglected?

“Furthermore we believe our children’s human rights have been ignored and local government have failed them badly.”

A spokesperson for Causeway Coast and Glens Borough Council said they are aware of the concerns in Greysteel.

“A play park provided by Causeway Coast and Glens Borough Council is located at St Columba’s Walk in Greysteel.

“Council is aware of the community campaign around play provision in the village and is actively looking at ways to make improvements to this facility,” the spokesperson said.