The 60-year-old was sentenced in relation to an arson attack in the town last year. 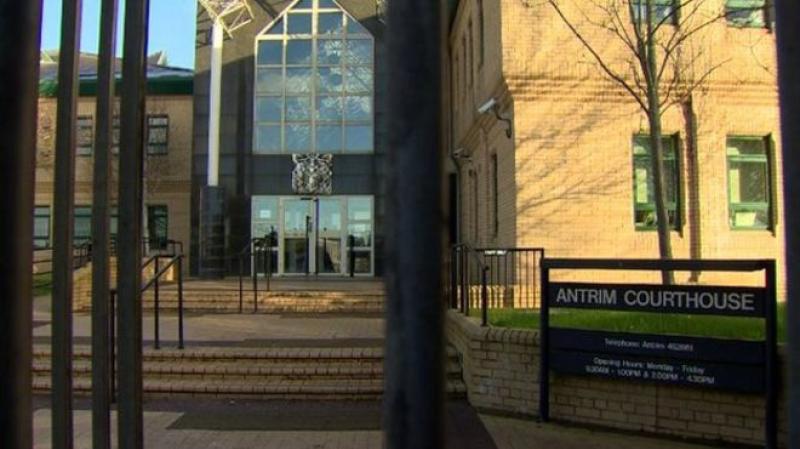 A 60-year-old man has been sentenced to four years in prison in relation to an arson attack in Dungiven last year.

Tony McGuigan was sentenced at Antrim Crown Court on Wednesday April 14 for an arson incident which took place in the Ard na Smoll area of the town on January 3 2020.

McGuigan was sentenced to a 4 years extended custodial sentence with an extended licence period of 2 years for arson endangering life with intent.

Police have welcomed the sentence.

“The blaze at a house in Ard na Smoll was reported to police at approximately 11:40pm at night," said Detective Inspector McKenna.

"Officers attended the scene, along with the NIFRS who brought the blaze under control and extinguished it.

"Thankfully, there were no reports of any injuries, however, significant damage was caused to the property by what was a reckless and sinister act.

“I want to reassure everyone in our community that we will continue in our efforts to make Northern Ireland a safer place to live and work by proactively investigating and arresting people involved in criminality.

"I hope todays sentencing sends out a clear message to anyone who thinks they can get away with this type of crime.”