The company name is based on a well-known local saying. 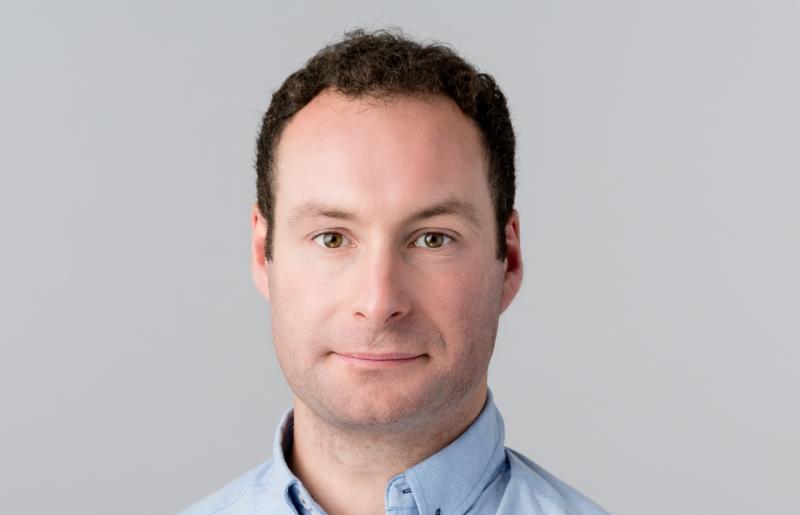 A County Derry man who emigrated to Canada almost five years ago is now using his experience to help others looking for work in the country.

Conall Halferty, from Lavey, moved to Vancouver, Canada in 2016, after completing a degree in quantity surveying at Ulster University, Jordanstown.

He set up his own company, BlindR Consulting.

Locals may recognise the ring to the company's name, which is based on a well-known local phrase.

“It's the old saying, 'playing a blinder',” Conall told the County Derry Post.

“We just thought it would be good if someone was placed in a job, and doing well, we could say they are playing a blinder. Then we decided to drop the 'e' to give it a more modern feel.”

Even with long-standing family connections to Vancouver, Conall initially found it tough to secure work in his chosen field.

“I had family here, my uncle lives just outside the city and my father had lived there back in his heyday as well,” he said.

“Even with that, I found it tough to find work. My job is fairly specific and I didn't have work connections here.

“Whenever I arrived, I was emailing around and ringing companies, but because you're coming from a background in Ireland, they disregard you because you don't have Canadian experience.

“I found myself having to explain that I might have come from Ireland, but I can still do this job in Canada. It took me about six months to get a job in my field. 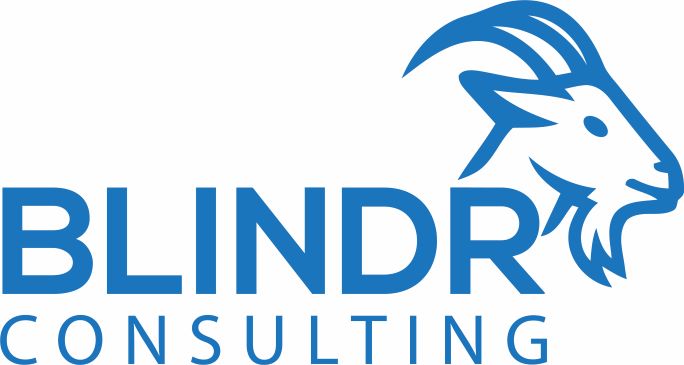 “I had been working at painting houses and labouring on building sites, so I understood how other people coming to Canada would have the same issue.”

After fielding a number of enquiries from friends back home in Ireland, Conall, along with Westmeath man Cillian Foley, decided to do something more substantial to help.

“I was speaking to Cillian, who had the same dilemma, so we chatted about it and that's how the idea was born,” he said.

“I'd always got messages from friends who are planning to move out to Vancouver as well, asking me if I know anybody who can get them work, or asking me to point them in the right direction.

“I was always fobbing them off to different companies, and I felt guilty because I couldn't come up with any help for people.

“We decided to set up a Facebook page then called 'Talk to us about working in Vancouver' and the idea was to get people documented and talk to companies about helping them out.

Through their local GAA club, Fraser Valley Gaels, the pair began to build up connections within the construction industry in Vancouver.

In some cases, getting someone placed in work took just a subtle change in terminology.

“Some of the first people we placed came from round home. There was a lad who was a quantity surveyor and he was messaging me trying to find work,” said Conall.

“He said he was looking all over but couldn't get anything. His issue was he was looking for quantity surveying jobs, but here, they call it construction estimator.

“I was able to point him in the right direction and help him with his CV, updating it to make it look like an estimator's CV and not a quantity surveyor's.

“The construction industry is so busy here that they need people as soon as possible, and we got him placed fairly quickly.”

The Lavey man is also hoping finding people work in Vancouver can help boost the prospects of Fraser Valley Gaels as well.

“Vancouver is not hard to sell. It's a place where, in the middle of May, you can ski in the mountains, and two hours later you could be lying on the beach in the sunshine,” he said.

“If you're into outdoor activities, Vancouver is an outdoor playground. It's very relaxed here. Work is part of your life, but it doesn't take over.

“We can recruit people for the football team as well.

“There are four other clubs in Vancouver, but if you're reading this, you'll want to come to us; we're the best.”

Anyone considering a move to Vancouver can check out Blindr's website for details on how they can help, or contact Conall on conall@blindrconsulting.com.