A local councillor has said a 'significant portion' of the land has been earmarked for 'green space'. 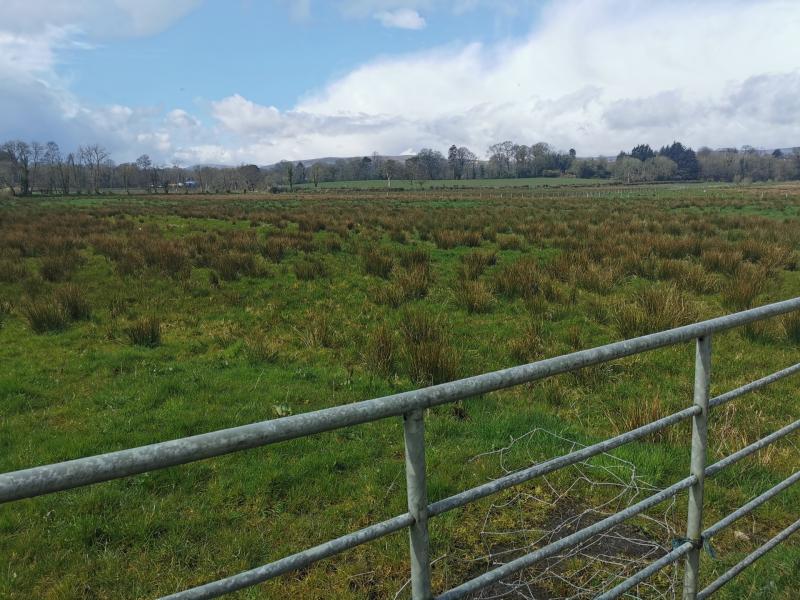 The land, between the Mullagh Road and Tobermore Road in Maghera, has been acquired by Mid Ulster District Council, who will appoint a consultancy team to develop a plan for the area.

Ahead of this week's Development Committee meeting, local councillor Brian McGuigan said a 'significant portion' of the land would be used for the provision of green space.

“As part of the Maghera 2017-2030 Physical Development Framework and Action Plan, the creation of outdoor recreational space was identified as a theme for potential development,” he said.

“Council is now in a position to approve procurement appointment of a suitably qualified consultancy team to develop a master plan for the development of the land as an outdoor recreational green space.

“A significant portion of the land is identified for the provision of green space, to include the creation of habitat biodiversity or conservation, natural play and a network of community trails.

“We will be supporting Council’s recommendation to proceed to the next stage of development towards a master plan for the area.”

Cllr McGuigan said any master planning process would allow for community consultation, and said Council had responded to community input on the existing Walled Garden in the town.

"The local community in Maghera have requested better public availability access to the Walled Garden from the Largantogher Walkway,” he said.

“Council is in construction of an additional entrance creating a public park feel to the Walled Garden, where users can further enjoy flower borders full of heritage varieties and vegetable-growing areas.”