Limited number of tickets for the event have sold out 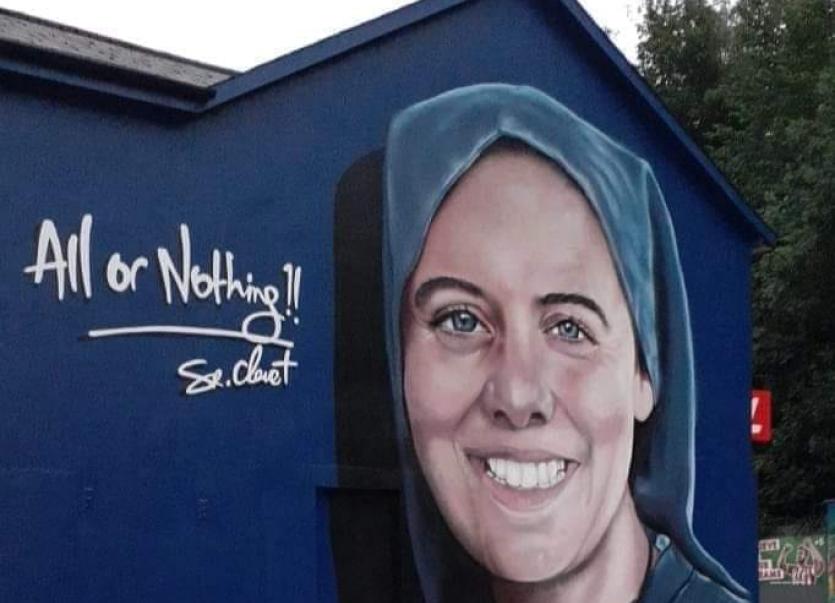 People have been encouraged to tune in online to watch a week-long retreat in memory of Sister Clare Crockett at Long Tower Church, after tickets for the event completely sold out.

Shauna Gill, who is the younger sister of Sister Clare Crockett, will be the first speaker at the retreat which begins on Monday, April 19 at 7.30pm.

She said that while people may be disappointed they cannot attend in person, the event will be fully streamed on the Long Tower Facebook page and webcam, allowing everyone across the city, and across the world to join in.

She added: “This is a very special time for the family, and everyone who is devoted to Clare as it marks the fifth anniversary of her death. We are delighted to be able to bring this retreat as we remember someone who has touched the lives of so many, both during her life and after her death.

“Our family have been inundated with stories from people across the world whose lives have been touched by Clare.

“I’ll be opening the retreat on Monday night, and the theme of my talk will be of Clare as a big sister. I’ll be remembering Clare the way she was before she decided to walk the holy path, and went on that journey that has become so famous now.

“On Tuesday night Clare’s best friend Sharon Doran will talk about Clare’s teenage years, and her former drama teacher at St Cecilia’s College Greta McTague will be the speaker on Wednesday night.

“I’d encourage as many people as possible to watch the retreat online. We’d like nothing better than to have the church full, but it’s just not possible. Everything that will take place in the church will be online for everyone to join in with.”

Sister Clare, aged just 33, died on April 16, 2016, when an earthquake struck the home and school of Servant Sisters of the Mother in Playa Prieta, Ecuador, where Clare had been working for two years helping the poorer children of the region receive a higher standard of education.

Her death touched thousands across the world, and especially in her hometown of Derry. Since then a mural has been painted on the gable wall at the junction of Deanery Street and Lecky Road, close to Sr. Clare’s family home, and a monthly Mass has been celebrated in the Carmelite Priory and Retreat Centre in Termonbacca.

The event will be streamed live at http://longtowerchurch.org/webcam/ and on the Long Tower Facebook page.