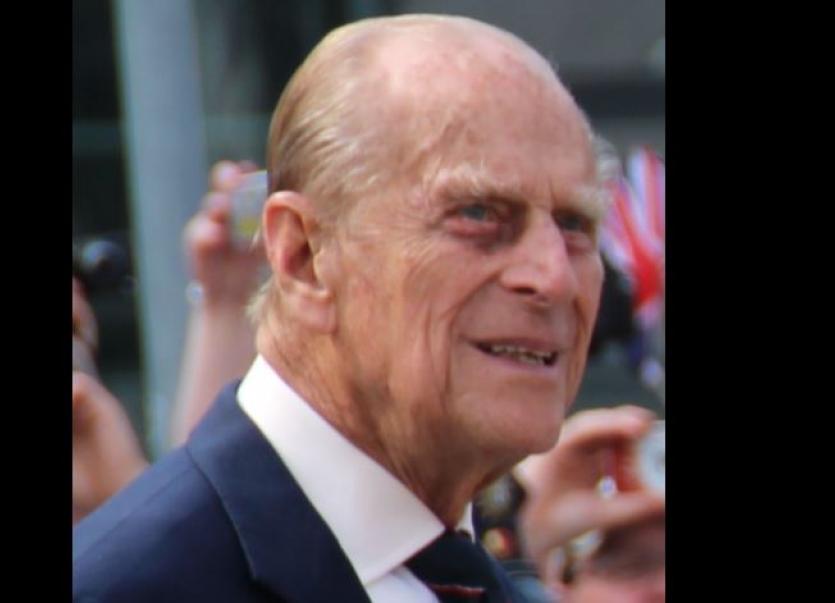 Councillors in Derry today observed a minute's silence as a mark of respect for Prince Philip.

The Duke of Edinburgh died on Friday at the age of 99.

Derry City and Strabane District Council has opened an online Book of Condolence to allow local people to pass on messages of sympathy.

At the start of the virtual meeting, DUP Alderman Hilary McClintock said it was the first meeting to be held since Prince Philip's death.

She proposed that a minute's silence be held as a mark of respect to him.

Independent councillor Paul Gallagher told the meeting that he would be abstaining from the minute's silence.

The minute's silence was observed by the other councillors on the committee, including representatives from the DUP, Sinn Fein, the SDLP, Alliance and People Before Profit.