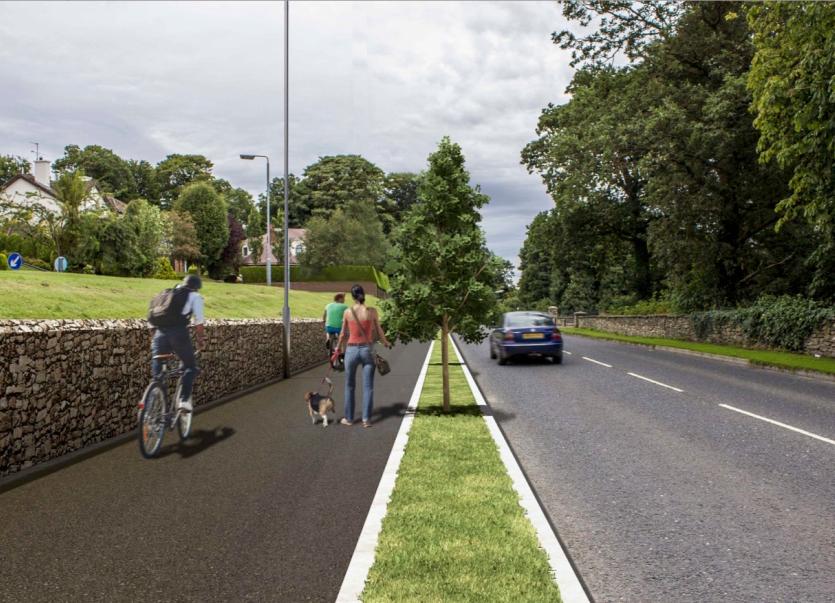 A section of how the proposed cycle path will look at Culmore Road.

Planning permission was today granted for a new multi-million pound cycle path from Derry to Muff.

The plans for the greenway path, which is a joint project between Derry City and Strabane District Council and Donegal County Council, have been in the pipeline since 2015.

It is part-funded by the European Union along with contributions from the governments on both sides of the border.

Derry City and Strabane District Council's Planning Committee met last month to make a decision on planning permission for the proposal to construct the cycle path from the entrance of the Foyle Hospice all the way down to Muff village.

Local planning officers had recommended that the application be approved

However, a number of people who live along the route of the proposed cycle path spoke at last month's meeting to highlight concerns that they have with the present plans.

After discussing the issues involved, members of the committee agreed to defer their final decision until councillors could take part in a site visit to the area to look at the issues raised by the local residents. 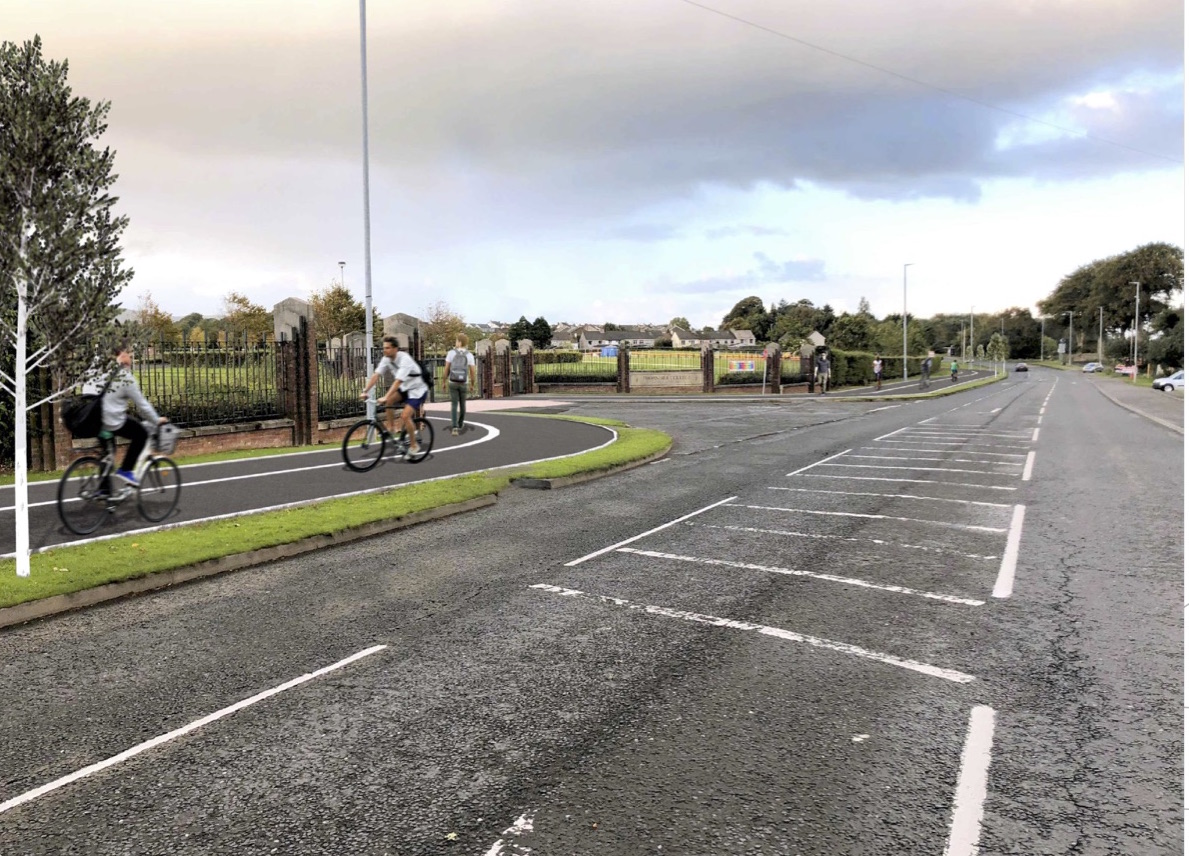 There was further discussion about the concerns that had been raised by the local residents in relation to some sections of the proposed greenway.

Following the discussion, Sinn Fein councillor Aileen Mellon proposed that the committee accept the officers' recommendation to grant planning permission for the greenway.

Her proposal was seconded by SDLP councillor Angela Dobbins.

When put to a vote, the proposal was supported unanimously by all the councillors on the committee.

He said he did not wish to 'diminish' the 'genuine concerns' from some local residents but added that all options had been looked at to alleviate those concerns.