Niall Doherty described as a 'friend to everyone he knew' 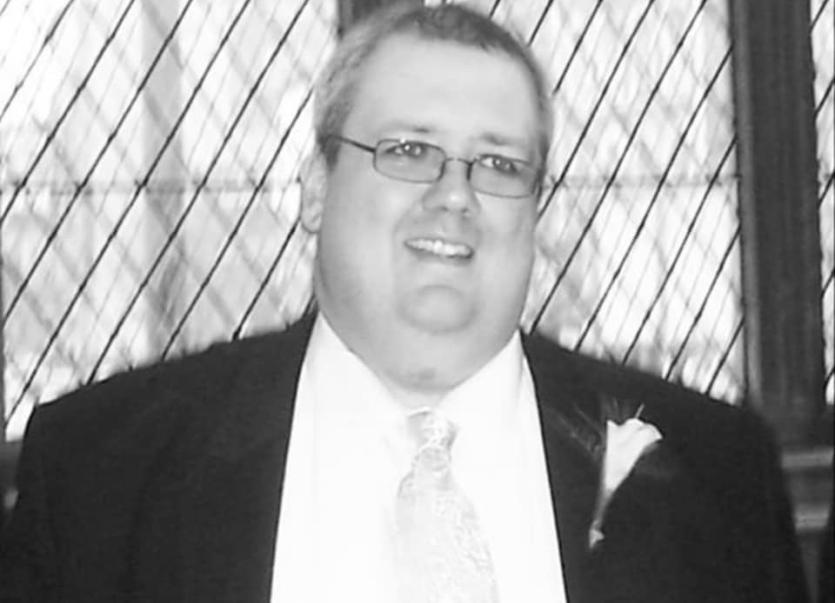 Tributes have been paid to a popular Derry man who died recently in England.

Niall Doherty, who was originally from Dunree Gardens in Creggan, died at his home in Accrington on March 28.

His death at the age of 49 came just a few months after his wife Julie passed away last November.

Niall's remains were brought home to Derry this week and he will be buried tomorrow following a service at St Mary's Church in Creggan.

Since his death, many tributes have been paid to the local man by his family, friends and former colleagues.

He was one of the founding members of the Derry-based cross-community Reach Across organisation. For many years, Niall was involved as a leader with the group, which was previously known as Holiday Projects West.

In recent days, former members of Reach Across have been taking part in walks in memory of Niall.

Barney McGuigan from Reach Across said everyone involved in the group was saddened by the local man's death.

On behalf of Reach Across, he passed on his condolences to Niall's family.

“Niall was a friend to everyone he met and was seen as the big brother to many club members,” said Barney. 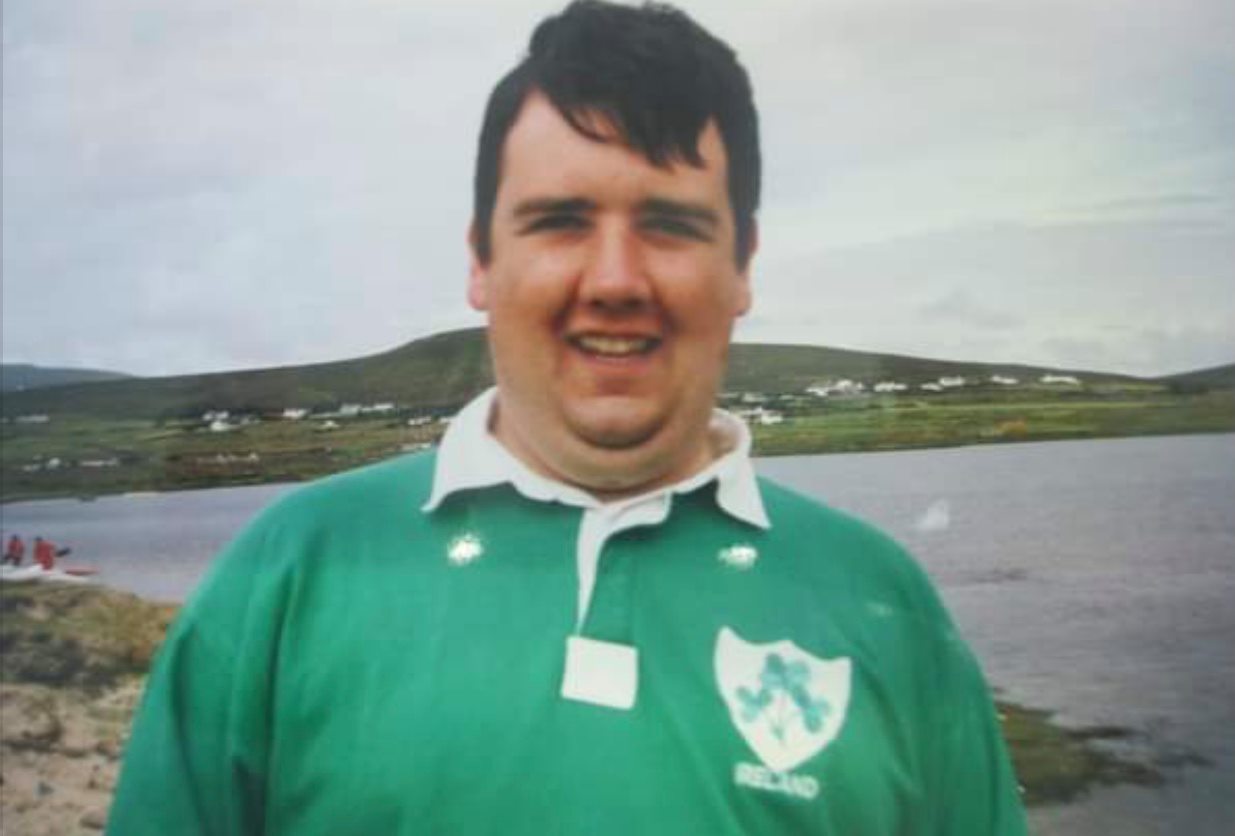 “He was always ready to help and even more ready to sing 'Walk This Way' on karaoke.

“In January we had a reunion quiz which Niall insisted should keep going to the early hours, as he really enjoyed the catch up.”

“Sometimes people give plaudits and adulation after someone has passed and they are from the teeth out, but I can honestly say Niall, or Head as he was more commonly known as, from the bottom of my heart was a genuinely good guy.

“He was well known in the early days of karaoke when it hit the town, he is probably better known for the quizzes in the Bound for Boston where his knowledge was that good he was told to be quizmaster as no other team won.”

Another of Niall's friends, Nikki Henderson, described him as 'an amazing gentle giant and my wonderful friend'.

“Niall was the most amazing man, a one of a kind gentleman. He was the sweetest most thoughtful man and his quiz knowledge was out of this world,” she said.

Due to the coronavirus pandemic, the numbers who can attend Niall's funeral are limited. However, people will be able to watch the 10am service on St Mary's webcam.