TG4 programme described as 'Googlebox in a car' 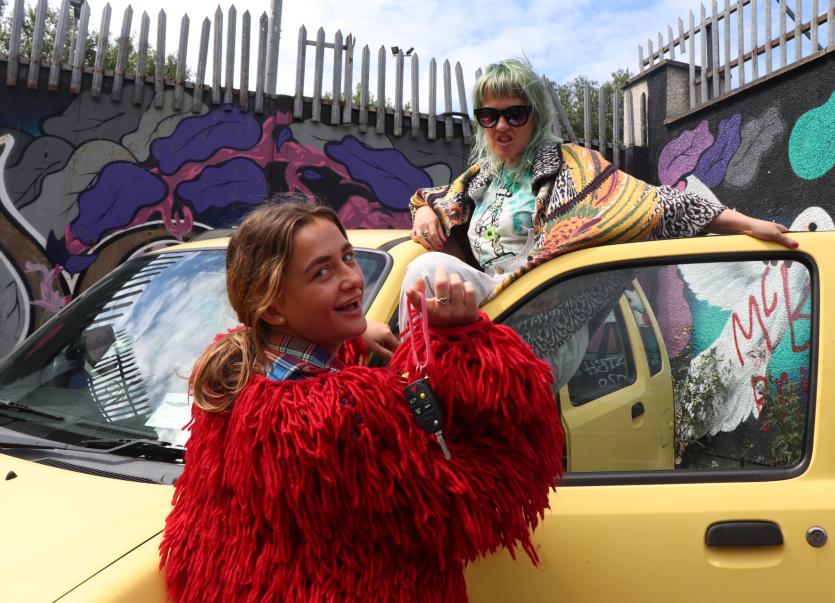 Two Derry women are to feature in the latest series of a TV series, described as 'Googlebox in a car', which returns next week.

Series 4 of Turas Bóthair on TG4 sees cars across Ireland rigged with cameras allowing viewers to eavesdrop on what people are really talking about.

The series puts its finger on the pulse of the Irish psyche giving us a unique slice of life normally hidden behind closed doors.

As well as an array of engaging drivers and their passengers, it features moments of joy and sadness, comedy and tragedy, love and loss, friendship and romance, regret and reflection, despair and hope as drivers and passengers share their personal stories and views on love, relationships, sex, drag queens, drugs, illness, death, scams, the environment, childhood obesity, and 2020 and the first lockdown.

Amongst the characters viewers will meet will be university students Sorcha and Seoirshín, school friends Caoimhín and Niall, sisters Nóra and Úna, taxi driver Grace with a number of different customers, and the 'Chuckle Brothers' Muiris and Gabriel.

Derry women, Allanah Furlong and Cara Park, are the two colourful characters who will keep viewers entertained throughout each of the six episodes.

In the first episode, being screened on TG4 at 8pm on Thursday, April 15, participants chat about the 'birds and the bees,' our drinking habits, who is going to start World War 3 and from Séamus in Donegal telling taxi driver Grace of how he experienced a stroke at the age of 26.