Chicken Box has gone online since the start of the pandemic 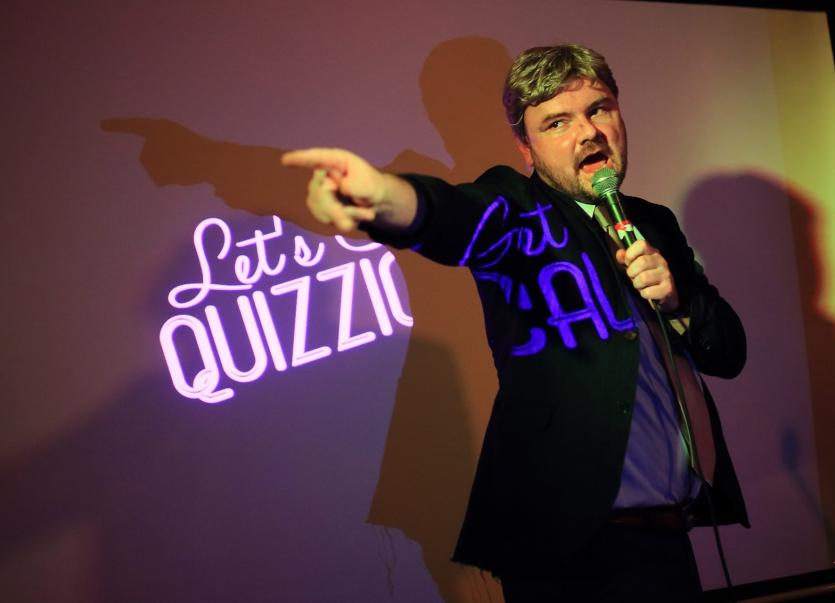 Les Ismore, the host of the Chicken Box comedy club.

A Derry comedy show has been awarded a top accolade for helping us laugh our way through the Covid-19 lockdowns.

Chicken  Box Comedy, which broadcasts online every Thursday night, has been  awarded the Luminaries of Lockdown accolade by leading comedy review website, Chortle.

The local show has been recognised alongside comedy legends such as Tim Vine, Sarah Millican, Leicester Comedy Festival and The Frog and Bucket in Manchester.

In naming the Chicken Box as an award winner, Chortle said: “The best virtual comedy clubs run during lockdown have proved - if proof were ever needed - that there’s more to creating a top-notch night than putting some comedians on a stage.”

The Derry show is the only Irish comedy show to make the list.

Founder and host, Rory McSwiggan (aka Les Ismore), said he was 'thrilled' with the news.

“Chicken Box has always been about creating a supportive and happy atmosphere, for comedians and audience alike.

“It started because there was a need for an accessible night for new acts and new material.

“It’s journey throughout lockdown has been incredible, and we are told regularly it’s been a lifeline for comedians and audience during the pandemic.”

In April last year, Chicken Box Comedy moved from its weekly slot in Bennigans Bar on John Street, to the online platforms Facebook and Twitch, and the recruitment of Wendy Blemings who works behind the scenes as stage manager.

Wendy, who managed a number of events at City of Culture 2013 including The Return of Colmcille, said: “We have been able to try out so many things, we have comedy musical interludes from our house pianist Peter Lupton, and guests like Ursula Burns. There have been a few singalongs.

“It’s been amazing to be acknowledged by Chortle in this week, which also marks a year online.”

Chicken Box has previously won the Foyle Pride Helen Harris Freedom Award for the diversity of its lineups, including holding special shows for Foyle Pride in 2018 and 2019, and is dedicated to an ethos of diversity and representation.