There were heated discussions between council officials and councillors at last week's meeting. 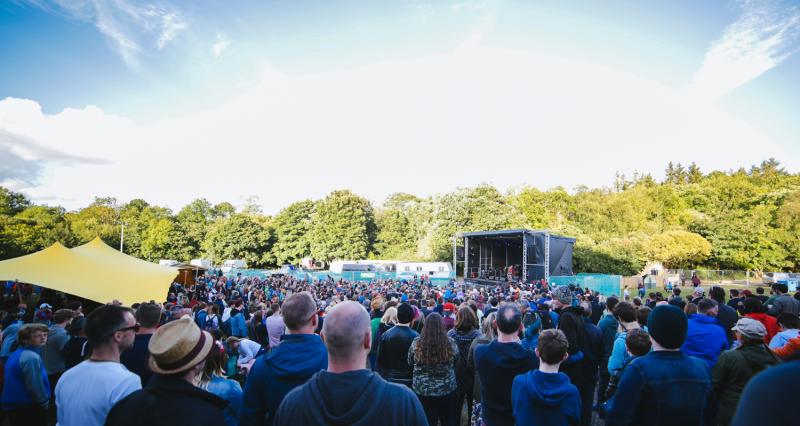 Stendhal Festival is among the events that DO plan to take place in 2021.

A motion to defer a decision on awarding almost £400,000 as part of a tourism recovery scheme was defeated at a full meeting of Causeway Coast and Glens Borough Council last week.

The motion, brought by Councillor Cara McShane, sparked heated debate on the issue, which arose at last month's Leisure and Development Committee after it emerged many of the events would not take place.

The Tourism Events Recovery Fund (TERF) had been allocated to support the events in the Borough that had been affected by the Covid-19 pandemic.

Almost £76,000 was set aside for events that were not planning to take place in 2021, leading to Cllr McShane to suggest the council had written a 'blank cheque'.

“I believe any outcome desired within Causeway Coast and Glens officials can be passed through Council very easily,” she said.

“I would stress to elected representatives that may push this through on a whim that this was a non-competitive process.

“Lots of groups and organisations were not eligible to apply for this. It was a closed shop.”

However, council official Richard Baker took issue with Cllr McShane's objections, and said due diligence had been done in the process leading up to the award of the grant.

“The idea for a Tourism Events Recovery programme came from members, it wasn't an officer's idea,” he said.

“The report brought in November said it was a non-competitive process. We widened the core costs and limited it to those who had successful applications within the last two years.

“You agreed the criteria in October and we brought back the detail of that programme. Nothing has been done on a whim here.

“You're the decision-makers,” he added.

Another council official added that all applications were subject to a rigorous verification process and that if other sources of funding become available to the groups, the council would deduct accordingly.

The motion to defer a decision was defeated by 22 votes to 15.