11% of exiles following the 1798 rebellion came from the county. 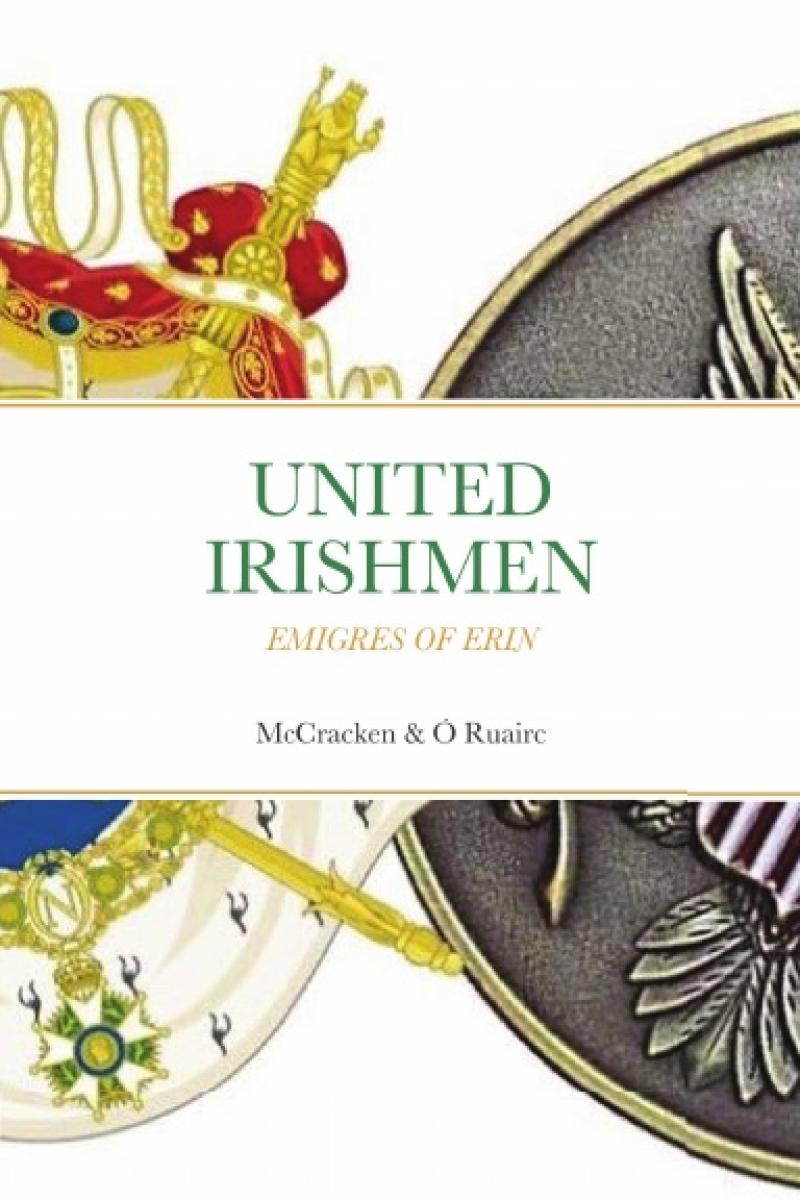 A County Derry historian has co-written a book documenting those people forced into exile for taking part in the United Irishmen rebellion of 1798.

Stephen McCracken, from Magilligan, is co-author of 'United Irishmen – Emigrés of Erin', along with Colum Ó Ruairc from County Wicklow.

The new book, compiled during the Covid-19 pandemic, reveals that 11% of over 600 emigrants the pair documented were from County Derry.

Derry entries include John Fitzhenry from Dungiven, who fled to France following the rebellion and became a sub-lieutenant in the Irish Legion.

In the book, Miles Byrne, leader of the 1789 rebellion in Wexford, describes Fitzhenry as an 'honest Presbyterian from the North of Ireland', who was 'enchanted' with his musket.

“So enchanted was he with this musket that he determined to lay out two or three guineas in getting it newly stocked and polished, in the best style,” he said.

“I told him to try it again before going to any expense, so we went next day to the ruins of an old windmill, a league from the town, and we placed a sheet of paper on the wall.

“After firing three rounds, without once hitting the target, he flung the musket on the ground, swearing at it. He was very good humoured.”

John Caldwell, from Limavady, who went on to be elected as Republican Governor for North Carolina in 1871, is also covered in the book.

Caldwell's father Robert had played a role in the 1798 rebellion and was forced to emigrate with his family in its aftermath.

'United Irishmen – Emigrés of Erin' can be purchased for online at www.lulu.com or Stephen can be contacted on stmccracken@hotmail.com.