Niall O'Kane is taking on the challenge in memory of his sister Brenda. 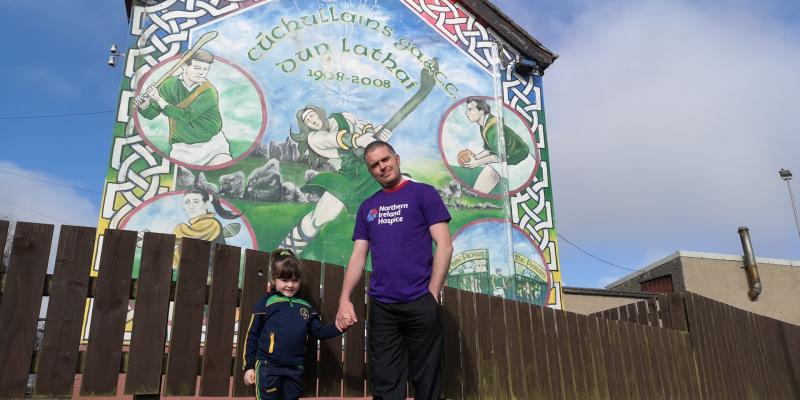 Niall and his daughter Caoimhe pictured in Dunloy.

A County Derry man is to take on the personal challenge of walking 20 miles in his bare feet in memory of his sister, who passed away last month.

Niall O'Kane, will make the trek, just 6.2 miles short of a marathon, from his house in Dunloy, County Antrim, to his sister's grave in his native Maghera on Saturday.

Niall's sister Brenda passed away in March after battling cancer for almost two years, and his challenge is the result of the family's wish to mark her passing.

“Brenda was a very friendly girl. She was so selfless and would have done anything for anybody, so that's why I originally thought of doing something like this to help her out,” he said.

“It wasn't a terrible battle. She was comfortable, it wasn't as bad as it could have been, thankfully. The whole family was with her at the end, which was good. 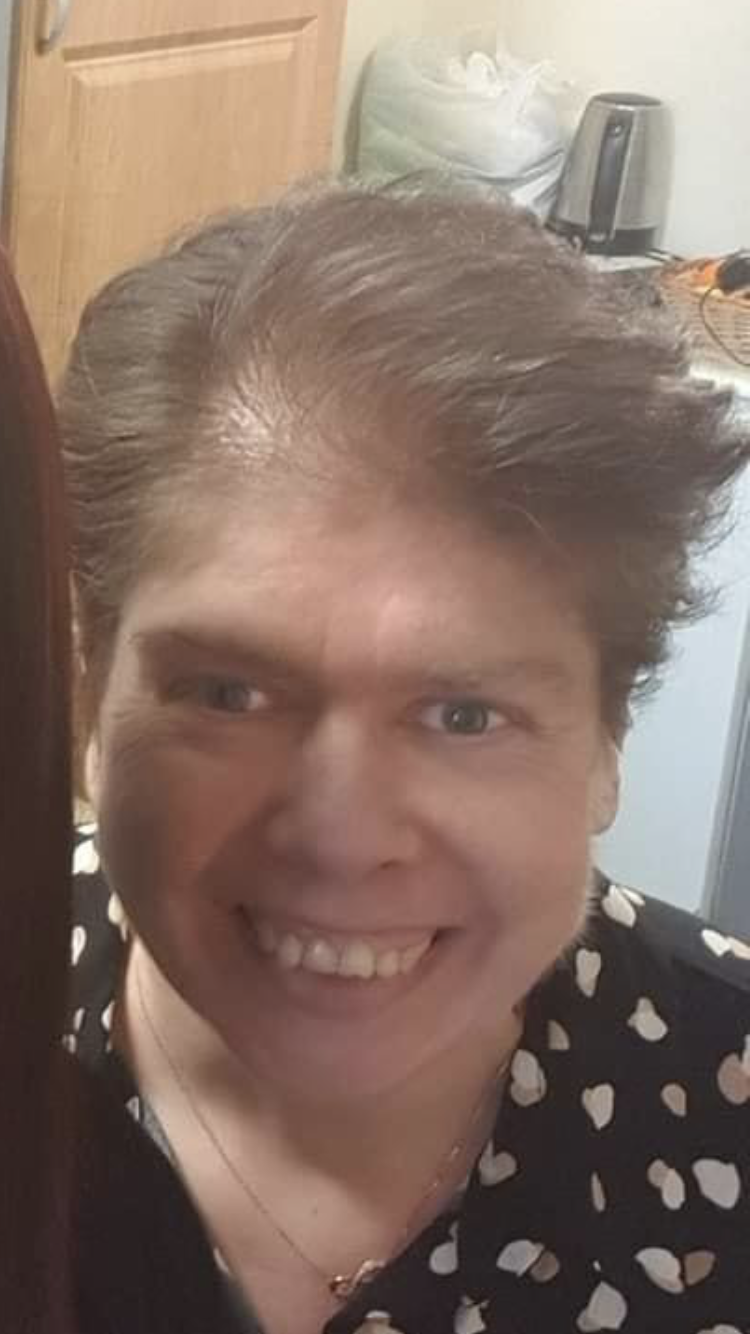 “She knew I had all this planned and she was 100% backing me and was really happy I was doing it, so that will spur the whole thing on for next week.”

Concentrating on Niall's walk has provided some comfort to the family after Brenda's death, and other members of the family will walk with him for some sections of the journey.

His wife Emma will be driving in front to make other road users aware of his presence, as well as administering any first aid that might be required.

Niall has no experience of walking barefoot, and chose to do so as a way of symbolising the pain and suffering felt by those with cancer.

“I just had an idea of doing something, and I thought it was something nobody else has done. People were on about parachute jumps, but I would actually enjoy that,” he said.

“Barefoot, it's obviously going to be a bit painful, and the idea was it's nothing compared to what people with cancer are suffering.

“It's 20 miles from my door to the grave up the Glen Road. I've done nothing like this before, and I wouldn't even be that super-fit either. It's all or nothing.”

To date, Niall has raised over £6,000 after starting with a target amount of just £300, and has highlighted the importance of all money raised to his chosen charity, the NI Hospice.

“I've been speaking to the lady in NI Hospice and she says the fundraising is just immense, because that is their source of income,” he said.

“My uncle died of cancer last year too, and he had them longer than my sister, and they were great. They're heroes.” 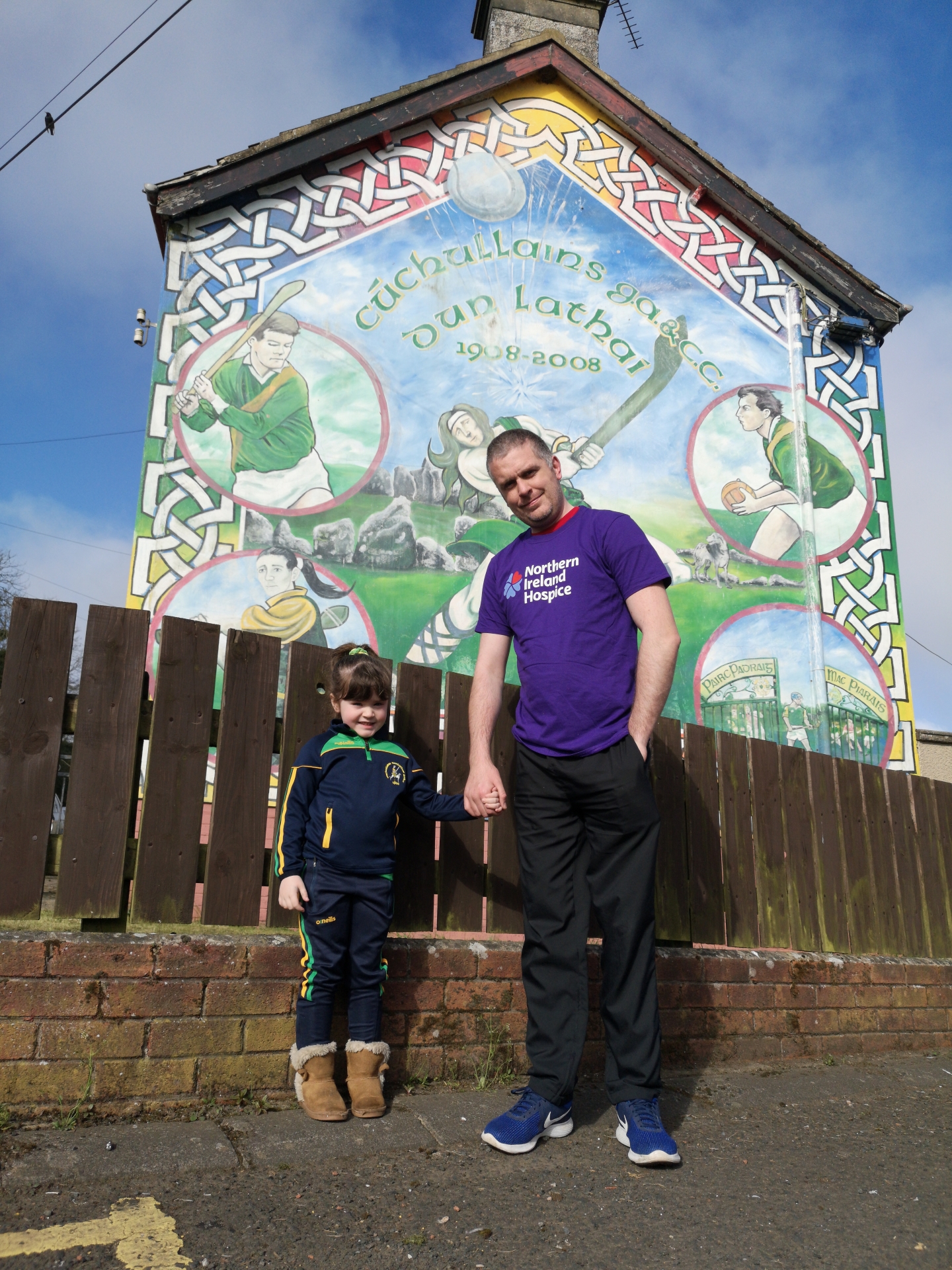 The Maghera man has been overwhelmed with the support received so far, and says focusing on the walk has helped both him and his family come to terms with Brenda's passing.

“It'll definitely help with the family, because it's been tough. Covid made it that bit more difficult, but this will help. It's a personal thing, but it's a big thing,” he said.

“They reckon it'll take about six hours, but I'll have to stop for a rest, so maybe six and a half or seven hours.

“Anybody who can come out and support me would be great. A few shops in Kilrea have supported me already, so I appreciate all that.

“If anybody wants to give me a wee beep on the way past, that'd be great too.”

Donations can be made by visiting Niall's dedicated Facebook page, and a street collection will be held in Maghera on Saturday April 10.