Councillors have overturned a decision not to write to the Minister for Communities on the issue. 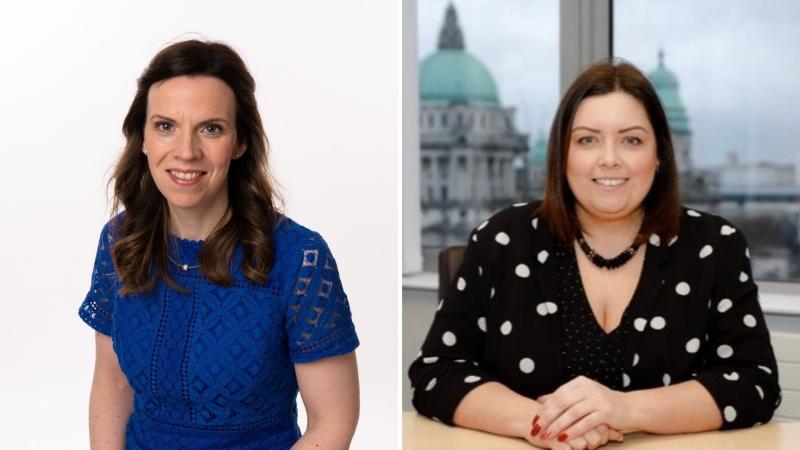 A council committee decision not to write to the Minister for Communities about rising levels of child poverty has been overturned at a full council meeting.

The council will now write to the Minister asking her to convene a child poverty task force to set out how the Department will reduce child poverty over the next decade.

An amendment to pass the issue to local MLAs to be raised at Stormont was passed at last month's Leisure and Development Committee.

However, at last week's full council meeting, Cllr Helena Dallat O'Driscoll, who brought the original motion, proposed the issue be voted on again.

“Members all agreed with the sentiments of the motion but couldn't agree to write one letter to the Minister for Communities to express those concerns,” she told the meeting.

“24% of our children live in relative poverty, and figures have increased significantly from last year. We urgently need a child poverty task force.

“I note that at the Corporate Policy and Resources Committee last week the committee passed my colleague's motion that required writing to the Minister for the Economy.

“It leaves me confused. Is it a case of prioritisation and we are putting children from challenging backgrounds to the bottom of the pile?

“It appears we can write to government departments when some members decide it's appropriate to do so.”

UUP councillor, Richard Holmes, said councillors should stick to their own remits.

“We are just ploughing motion after motion through. We all feel strongly about these issues, but we're on a local council, and it's about what we can do in the local area,” he said.

“Every party brings these motions once in a while, but it just seems that's all the SDLP can offer; write some strongly worded letters to have a go at a Minister from a different party.

“The same motion went through in Mid and East Antrim. These things can be done at Stormont, there are people getting well enough paid.”

The motion was put to the council and was carried by 16 votes to 15, with 5 abstentions.

After the meeting, Cllr Dallat O'Driscoll said she had a 'moral responsibility' to bring the motion back.

"I am the Council’s parenting Champion. I am in regular contact with stakeholders and have heard harrowing stories of struggling families trying to hold it together," she said.

"I felt a moral responsibility to bring this motion back to council and am delighted that at least one other party decided to make a U-turn."