Family trying to find a photograph of Eileen Doherty 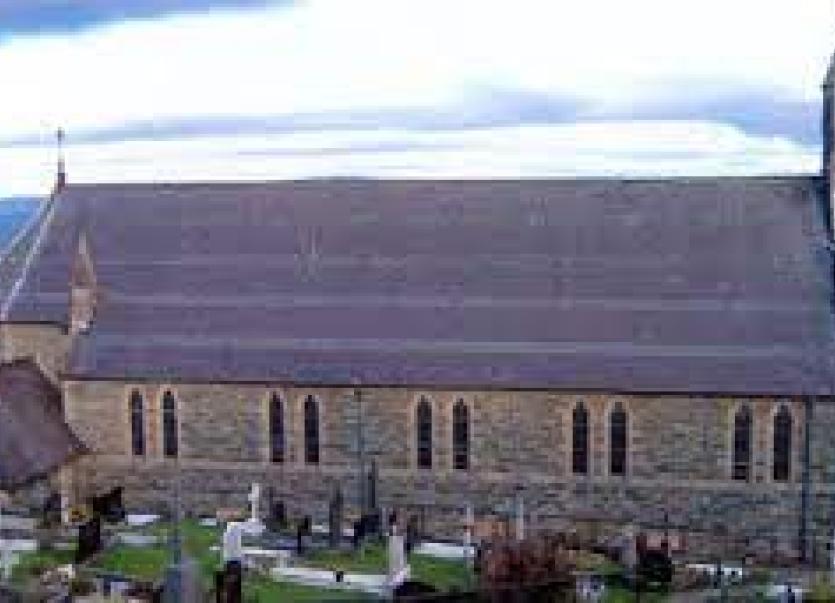 Eileen Doherty is buried in Drung, however, the exact plot is not known.

A Donegal emigrant who has just celebrated his 80th birthday is seeking help tracking down a photograph of his deceased mother.

Michael John Docherty, who now lives in Preston in Lancashire in England, was born in Inishowen in Carndonagh on March 24, 1941.

The family's name was originally spelled 'Doherty', which changed to 'Docherty' many years later.

Michael has never seen a photograph of his mother who sadly passed away when he was very young.

Michael's daughter, Tammy, said he was now “desperate to see his mother's face just once in his life”.

Tammy is hoping a reader of Derry Now might remember Michael's family and might have a photograph of his mother, Ellen Doherty.

Tammy said: “My dad was 80 last week and he has never, ever seen a photograph of his mother, who passed away when he was a young boy.

“We have not been able to find out much information about her, so even to have a photograph would be wonderful.

“My grandmother passed away when my dad was very young and he is desperate to see his mother's face just once in his life.

"She was married to Michael John Doherty and they had four children: Irene, Michael, William and the late Bridget.

“We have not been able to find a photograph of Ellen. Nobody knows anything about her. It is almost as if she never existed.

“A few of my dad's family in Ireland remember her but they were kids, they are now old men, so they do not have much recollection.”

Tammy's dad said Ellen was buried in Carn cemetery, Moville Upper. Unfortunately he does not know the exact plot.

“Dad says he cannot believe he will never see her face, it makes me so so sad.

"I would love to be able to find perhaps a tiny bit of information about her or just a picture and I would appreciate it, more than they would ever know, if any of your readers could help us.

“We have tried for years. I just feel there has to be a picture somewhere maybe from Ellen's school days. Dad is but is so desperate to see her face just once in his life. I wonder if there would be a wedding photo anywhere?

“My dad's dad remarried when Ellen died, which is probably why he has never seen any of his mum and dad's wedding photographs.

“When Michael was three years old, he and his siblings were sent to live in Glasgow in Scotland. Ellen had passed away by then.”

The Docherty family came back to Ireland about 20 years ago to do some research.

However, all of the information had been burned due to church fires and due to the war.

“All census information had been burnt or not done. The 1921 census did not go ahead and the 1931 and 1941 censuses were destroyed. Some say my dad parents met in service others say they met at a dance.”

If anyone can help Tammy and Michael Docherty, please contact catherine.mcginty@iconicnews.ie.