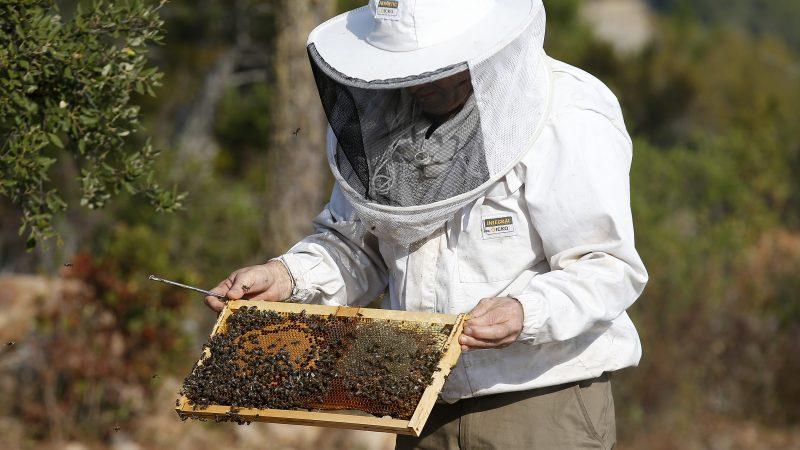 A delegation of beekeepers are set for a date with one of Mid Ulster District Council's committees to discuss the importance of protecting the native Irish bee.

The move comes after English businessman Patrick Murfet's plan to use Northern Ireland as a staging post to import up to 15 million Italian bees into Britain.

The Native Irish Honey Bee Society have concerns over the small hive beetle, a notifiable disease identified in Italy, as well as the potential for native Black Irish honeybees to mate with Italians bees.

Speaking at a meeting of the local council last week, Councillor Dan Kerr described the small hive beetle as a 'horrendous pest'.

“The Italian bees have a notifiable disease which will cause contamination to the native black Irish honey bees,” he told the meeting.

“It's a horrendous pest that eats everything in the colony.

“Our native bee is under threat due to this cross-breeding, which will dilute what academic studies across Europe have established as the best chain of black bees in Europe.

“The native bee has adapted over thousands of years to Ireland's moist temperature and climate and it would be a shame to destroy our native bees' heritage.”

Cllr Kerr's proposal to voice support for the beekeepers' campaign and to invite them to speak to a council committee on the issue were passed.