The move comes as neighbouring Causeway Coast and Glens break ground on their latest accessible park. 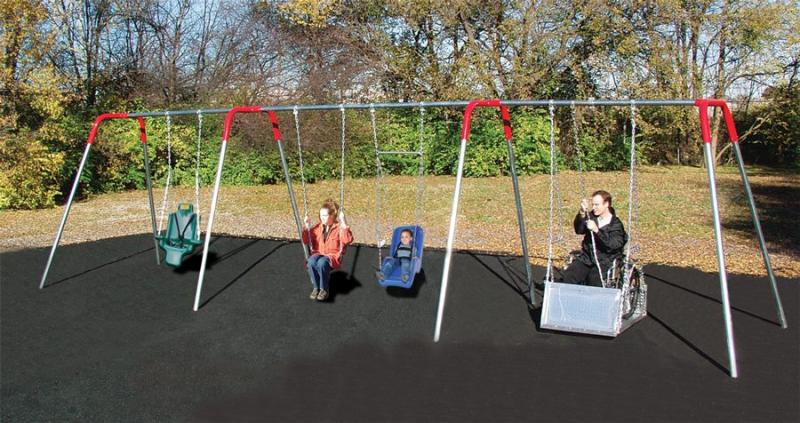 At last week's full council meeting, Chair Cathal Mallaghan raised the issue after being approached by a constituent at a event to launch new play equipment.

“It's come to my attention that there is a lack of wheelchair-accessible play equipment in the Mid Ulster area,” he told the meeting.

“One parent made me aware of a piece of equipment that can be used to put a wheelchair into a swing, and we don't have that.

“There are four procurement processes going on at the minute in terms of play equipment, and I propose we ensure this equipment required for people in wheelchairs can be installed going forward.” 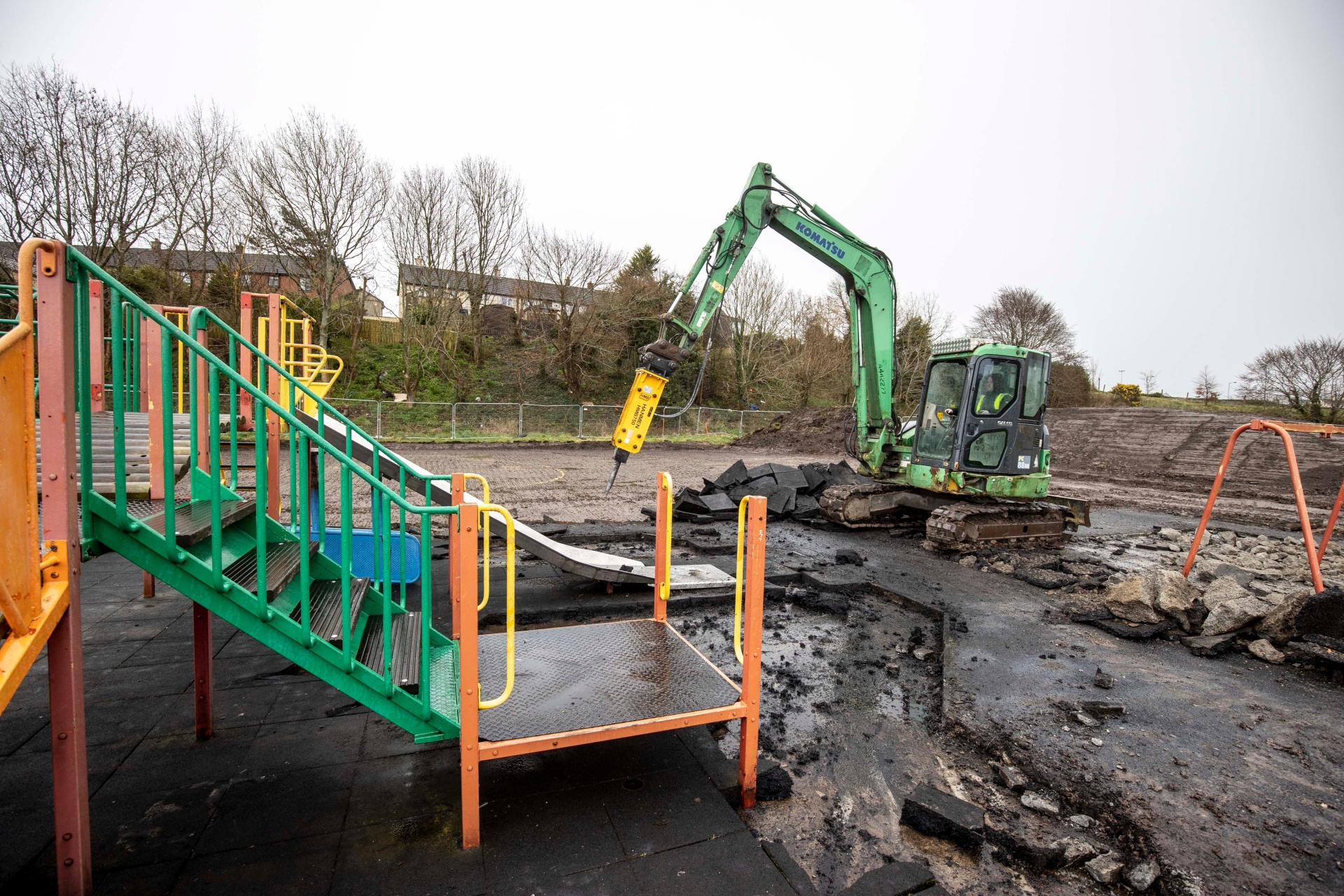 Work began this week on a similar project in Limavady, part of Causeway Coast and Glens Borough Council.

Cllr Barry Montieth said he was in full support of the proposal.

“Members of the public had said there were only maybe one or two play parks within the Six Counties that are fully disabled compliant,” he said.

“It was discussed we would look at maybe some of those, but in the interim, it's something we need to get our heads back round.

“They are just as entitled to access services as everyone else and we need to make sure they are able to do so.”