Council to take part in review of government boundaries 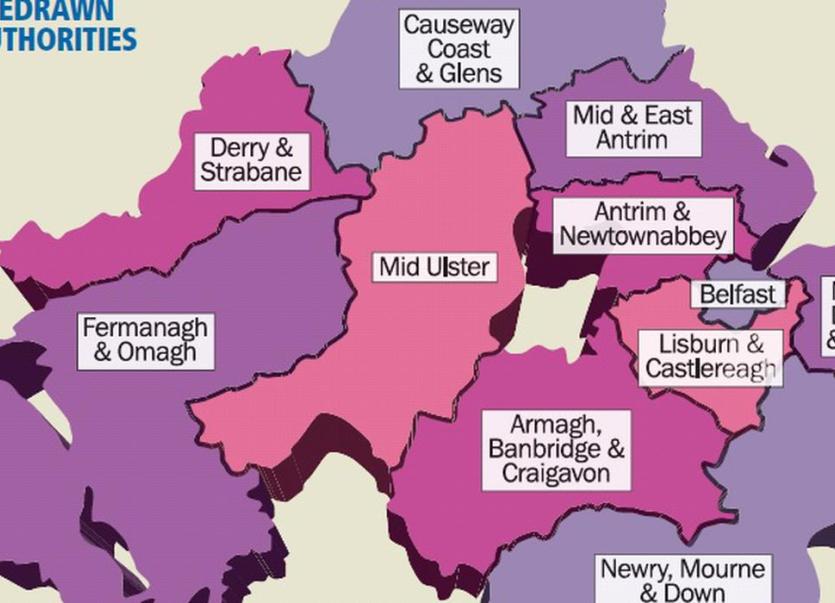 Mid Ulster District Council is set to take up an offer to engage with an upcoming review of local government boundaries in Nothern Ireland.

The decision was in response to correspondence from the Local Boundaries Commissioner who offered to undertake a virtual information session on the upcoming review.

Councillors at a meeting of the local council last week discussed some of the individual issues they had in their areas.
However, the councillors decided a collective position would be better to bring to the commissioner.

“Let's meet with the local government boundary commissioner and then we can put forward proposals and changes for how we see it, but everything will be tied by legislation,” said Councillor Wesley Brown.

“Every party is entitled to make representations, but at the end of the day, the decision will lie with the commissioner.”
Cllr Barry Montieth said corporate agreement would make a stronger case on behalf of the council.

“We're not going to get agreement across every aspect of the review, but I believe there are issues that there would be corporate agreement on and I think it would make it all the stronger,” he said.

“Even if it's only one or two, it makes it stronger going to the commissioner if you can say all parties agreed to it.”