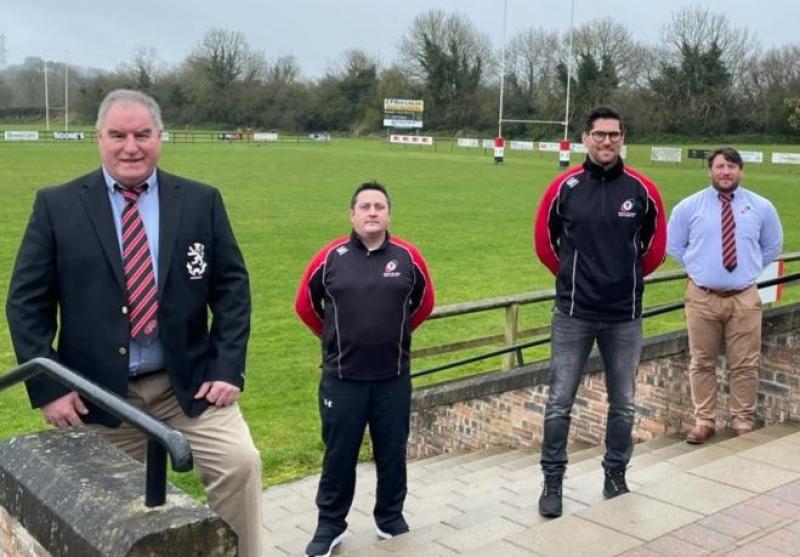 Rainey Old Boys have appointed former Italian international Ian McKinley as their new Head Coach, Derry Now can reveal.
Dublin-born McKinley (right), capped nine times for the Azzurri, announced his 'second' retirement yesterday, at the age of 31.
His career looked over in 2011 after losing sight in his left eye while in action with Leinster. He subsequently moved to Italy to pursue a career coaching. 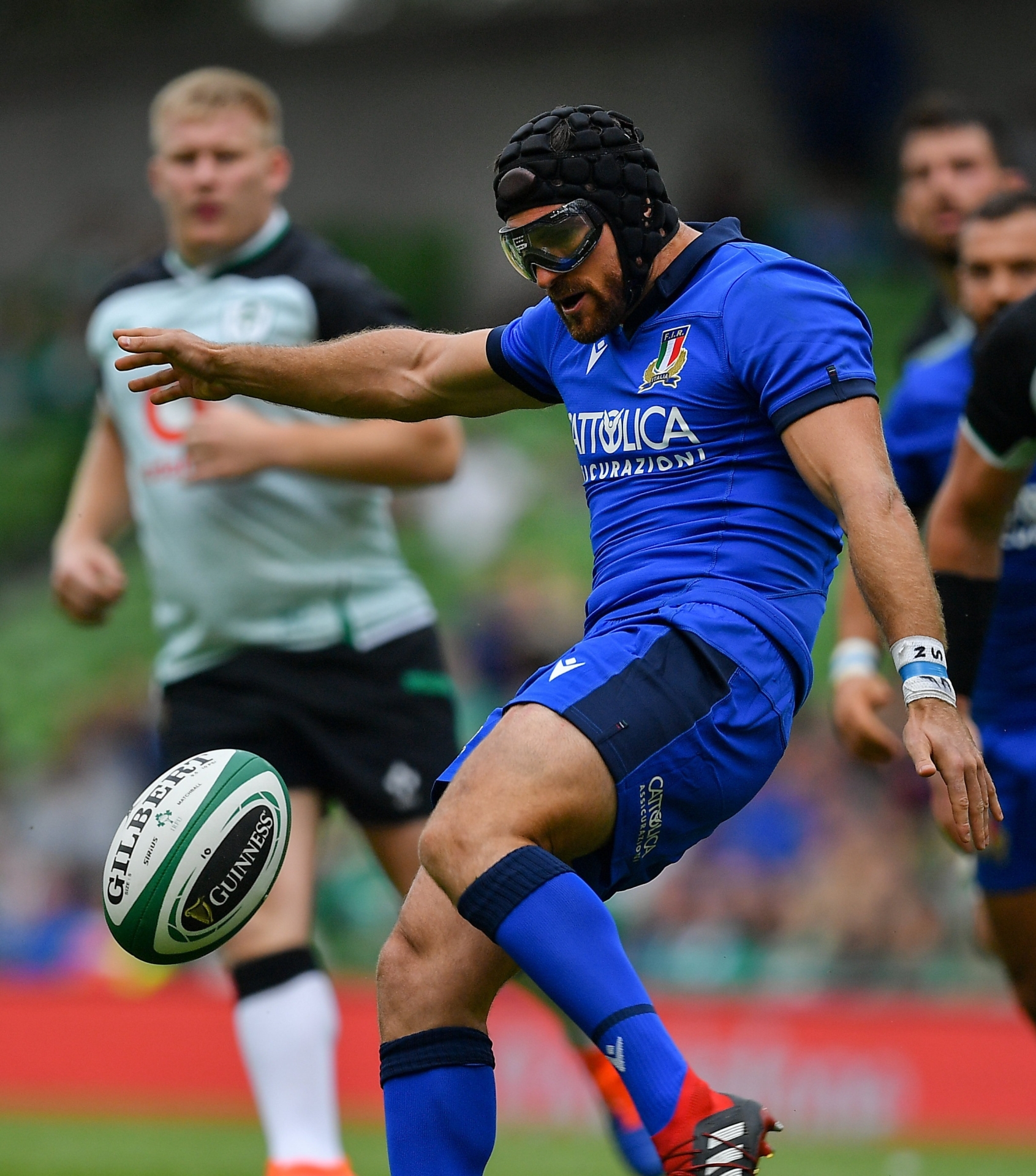 McKinley, a former Ireland U20 international, restarted his playing career with the help of his iconic goggles and secured a contract with Benetton in 2016.
He made his international debut in 2017 and made his first Six Nations appearance in 2019, and played in four of Italy’s five fixtures.
That same season he was part of a Benetton squad that embarked on a club record run of 11 games unbeaten and reached the Pro14 play-offs before losing narrowly to Munster.
McKinley moved back to Ireland during the coronavirus pandemic last year and took a break from playing, taking up coaching roles with Rainey Old Boys.
McKinley takes over from John Andrews, who stepped down this season.
“I’m looking forward to working alongside him,” outlined Brian Smyth, Rainey's Director of Rugby.
“Ian has been there and done it playing wise, having played professionally for many years at both PRO14 and international level,” read a statement to the County Derry Post.
Smyth has been 'really impressed' with Smyth's input after he joined as Rainey's backs coach last season.
“Ian is really ambitious and hungry to further his coaching career and this ties in perfectly with our club's strong desire to keep pushing ahead,” added Smyth, who enters the sixth year in his Director role with Rainey.
“We have had a huge amount of success as a club in the past five years with several All-Ireland League promotions and the highlight being our first ever Ulster Senior League title.
“Ian and I will certainly be working hard to continue our club growth and achieve further successes.”

For an interview with Ian and his plans for Rainey, grab a copy next week's County Derry Post.