Exiled politician will talk to councillors about independence campaign 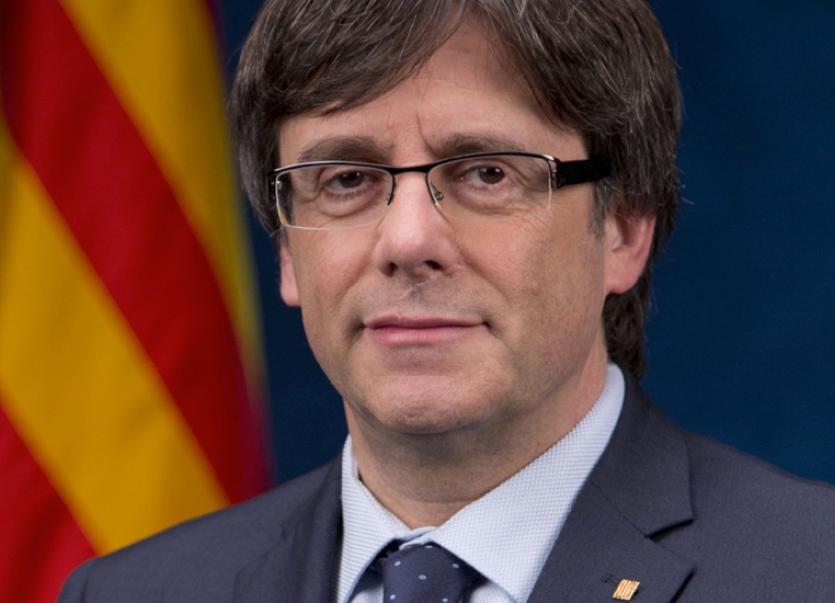 Carlos Puigdemont will speak at a Derry council meeting this week.

In October 2017, an independence referendum was held in Catalonia.

A vast of those voted were in favour of the region declaring independence from Spain.

However, the turnout in the referendum was only 43%.

The Spanish government declared the poll and dissolved the Catalan parliament.

Since 2017, Mr Puigdemont and other Catalan ministers have been living in self-imposed exile in Belgium.

They are wanted in Spain on rebellion charges.

Mr Puigdemont has been invited to speak remotely to a meeting of the local council this week following a motion in 2019 by People Before Profit councillor Eamonn McCann.

He will speak at a meeting of the council's Governance and Strategic Planning committee on Tuesday at 4pm.