The man’s reading was too high to be recorded on the road-side breathalyser machine. 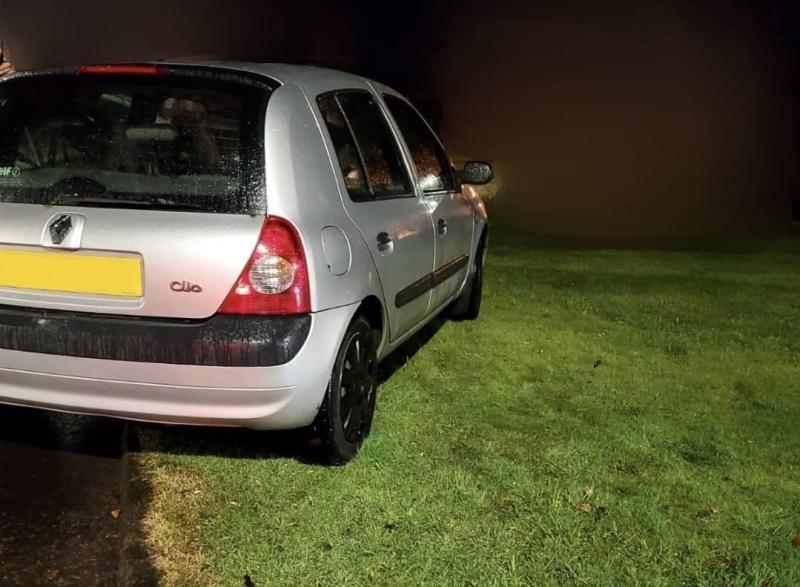 Police have expressed their anger after a drunk driver’s reading was so high the roadside breathalyser could not record a reading.

PSNI Mid Ulster said it was a ‘miracle’ no one was killed following the incident on the Tobermore Road on Saturday night.

The driver’s car was stopped in a member of the public’s garden after having been observed by police ‘weaving like a snake’.

“A real sense of anger here tonight, we have just recorded one of the highest ever drunk driver readings in Northern Ireland and indeed the UK,” said a police spokesperson.

”Crews caught this wannabee killer on the Tobermore Road weaving like a snake, he ended up in an innocent person's garden.

”The breathalyser couldn't register a reading when he was tested in the car because it was so high (they have a limit of 220).

”When tested in custody after being taken to the station and booked in, he blew 180 on the evidential machine. The limit is 35.

”It's a miracle that we don't have officers calling at someone's house tonight, to deliver a death message to a family of a loved one who has been mowed down and killed.”

Police also branded the behaviour of the car’s occupants as ‘pathetic’ after a female passenger ‘roared with laughter’ throughout the incident.