The incident occurred almost a fortnight ago. 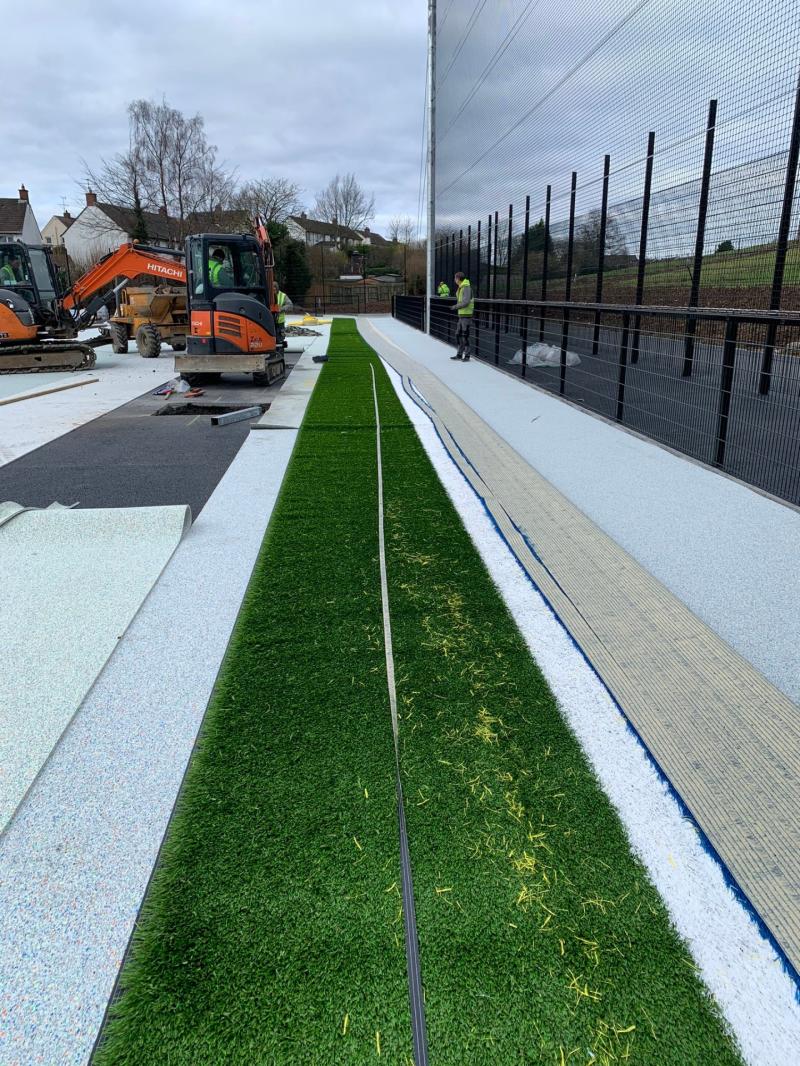 Police have said they are continuing to investigate the theft of a 3G pitch from the site of a new leisure centre in County Derry.

Earlier this month, a stretch of astroturf was taken from a site on the Coleraine Road in Maghera, where ongoing construction work is being carried out on new leisure facilities.

Cllr Córa Corry raised the matter at this month's meeting of Mid Ulster District Council's Development Committee and questioned whether there was adequate security at the site.

Council official Anne-Marie Campbell said the security of the site was the responsibility of the contractor.

“They obviously thought the arrangements were adequate,” she said.

“But the length and size of the carpet that was stolen is something that took an orchestrated effort to get it removed from the site, it wasn’t just somebody driving by in a car.

“It is under investigation now by the contractor and they will have to replace it to allow the pitch to be finished and once I have more information I will be able to update members further.”

A police spokesperson confirmed an investigation was underway.

“Police are appealing for information following the report of a theft in from a leisure centre in the Coleraine Road area of Maghera,” they said.

“It was reported to police that sometime between Friday, March 5th and Monday, March 8th around 80m2 of astroturf pitch was taken from a roll which had been due to be laid in the area.

“Enquiries are continuing and we are appealing to anyone who witnessed anything suspicious in the area to contact police on 101, quoting reference number 1089 of 08/03/21.”