Joseph Neeson's poem 'Peace' was chosen in the U18s category. 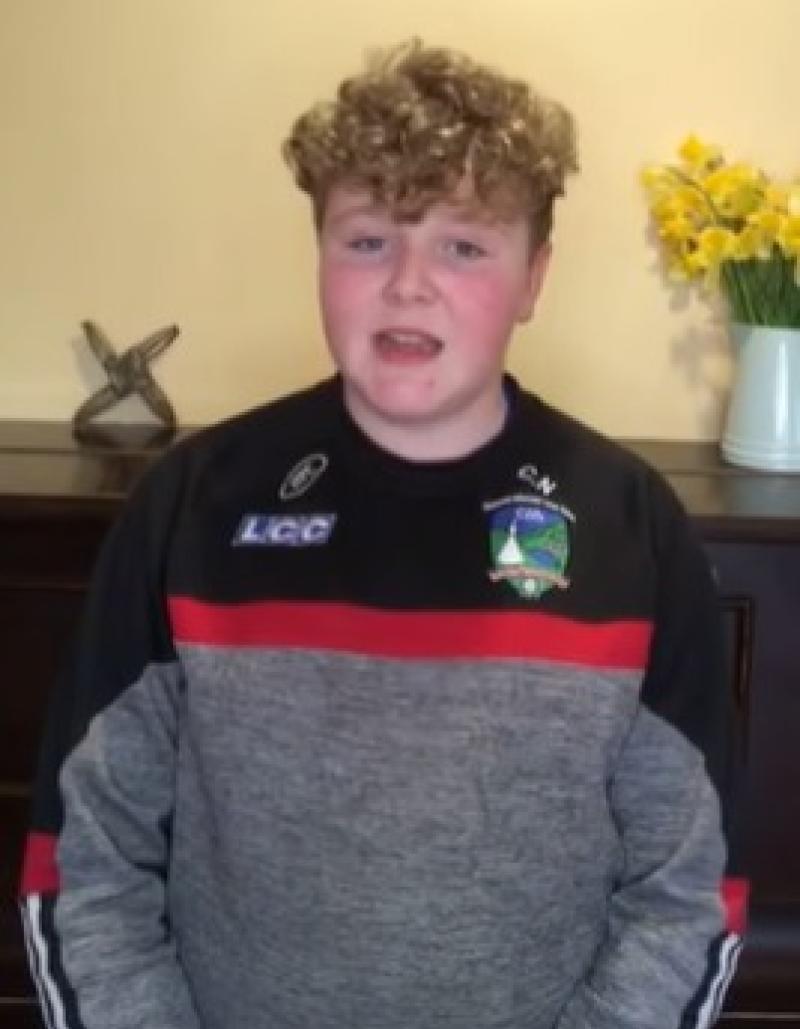 A County Derry schoolboy has picked up the U18 prize at the inaugural Martin McGuinness Peace Foundation poetry competition.

“I wish to thank everyone for taking part in this competition but I am really delighted to see that a local Mid Ulster student has won the u18 section,” she said.

“I am looking forward to getting the opportunity to meet with Joseph following the easing of lockdown restrictions and commending him on his winning poem.

“It's extra special that a local lad has won this competition given the hugely important connection Martin had with the Mid Ulster constituency.

“He represented this area for almost twenty years as an MP or MLA and we are extremely proud of that.”

The adult section of the competition was won by Michael McMonagle.