The Kilrea-based electrical retailer has bought the former Danske Bank building in the town. 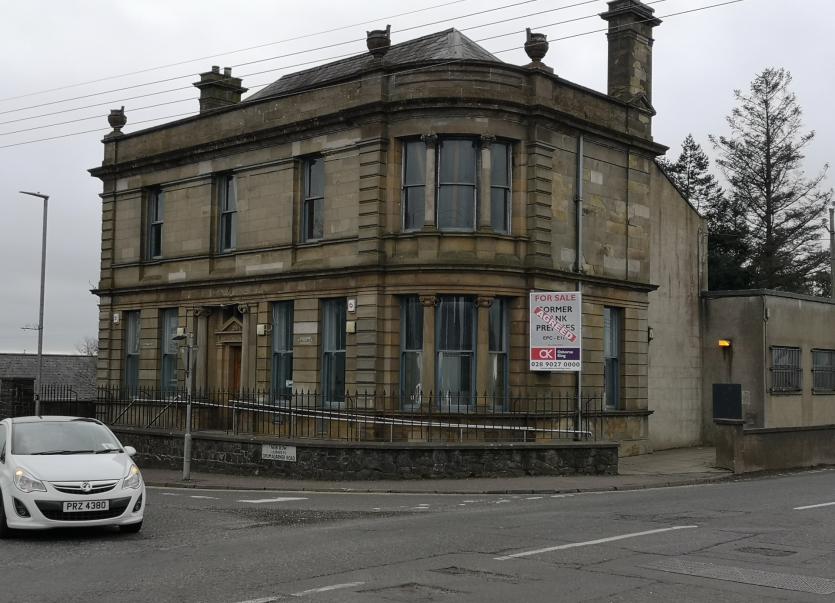 A County Derry electrical retailer has taken over former bank permises in Kilrea, following the closure of the town's last remaining branch in December 2020.

Donaghy Bros, who also have a branch in Limavady, has acquired the building as part of an overall growth strategy that will bring further employment to the market town.

The 3,540 sq ft bank building will help the company expand its existing office space and provide a training centre for their staff.

After previous owners Danske Bank had served their final customer in early December 2020, the building went on the market for £130,000. 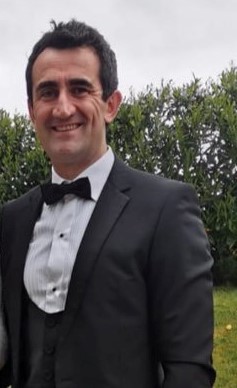 James Donaghy, Managing Director of Donaghy Bros, said they jumped at the opportunity to purchase the building.

“This is an exciting project for us, and we hope for Kilrea as a whole,” he said.

“We're a family-run business and have been operating in Kilrea since 1964, so we were keen to ensure that the building was brought back into use and stop it becoming dilapidated.

“Knowing further employment will be provided and that the building will be put to good use by Donaghy’s is encouraging,” he said.