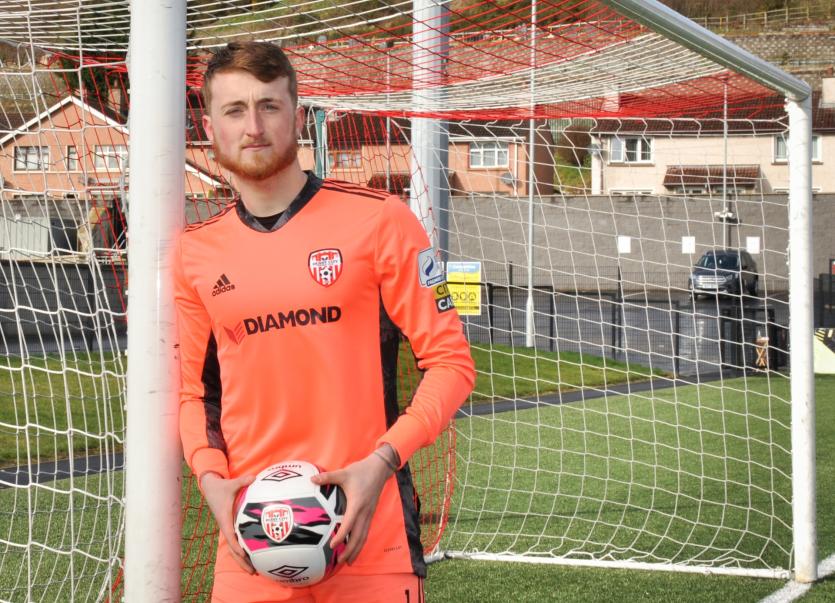 Derry City kicked off their new Premier Division season tonight with a disappointing defeat away to newly-promoted Longford Town.

Declan Devine's new look side were behind at Bishop's Gate as early as the seventh minute when Dylan Grimes found the back of the net.

Joe Gorman wrapped up a fully deserved win for the home side when he pounced on a mistake by City keeper Gartside who, during the week, received a shock call up to Ian Baraclough's senior Northern Ireland squad for this month's World Cup 2022 qualifier's against Italy and Bulgaria.