Pavement licence fee waived for another year in Causeway region

Any outstanding legal action for breaches of the licence is also to be dropped. 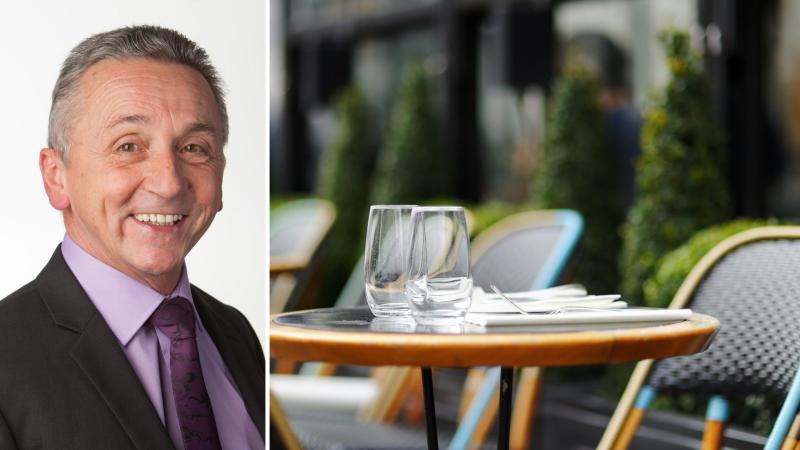 The fee for a licence allowing cafés and restaurants to provide outdoor seating spaces has been waived for the second year following a row at a local council meeting last week.

Councillors at Causeway Coast and Glens Environmental Committee approved plans not to charge a fee for Pavement Café Licences for the 2021/22 financial year.

The plans also mean legal proceedings for breaches of the licensing from June 2020 to December 2020 will be withdrawn so as not to put an additional burden on businesses.

Cllr William McCandless expressed disappointment that court proceedings had been issued against three premises in Coleraine.

“I was advised these premises had not engaged effectively for application for licensing for on-street trading,” he said.

“We all know how popular pavement cafés have become and recognise the need to apply for local council authority to place tables and chairs on pavements outside.

“In some cases, there is a cost involved in the planning process, and for some, this has been a heavy cost to bear.

“The enforcement occurred recently was within the council's remit, but the old adage of 'just because you can, doesn't mean that you should' might have been best for us to have employed.”

In response to a question from Cllr Ivor Wallace, council officials revealed legal costs of up to £1,000 had been incurred pursuing the legal action.

Councillors then approved the plans to waive the licence fee for 2021/22 and withdraw the legal proceedings.