End of an era in Maghera as bakery closes its doors

The bakery printed a 'thank you' message on its final batch of products. 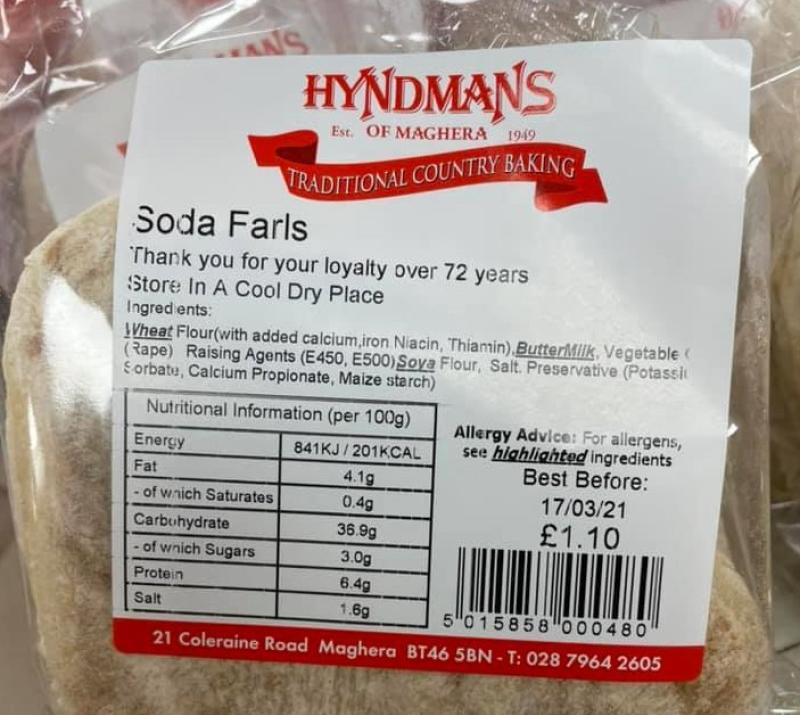 An iconic County Derry bakery has closed its doors after 72 years of production in the area.

Hyndman's of Maghera was founded in 1949 and had served the community of County Derry and beyond since with its baked goods.

In an understated sign-off, the company simply printed a short message of thanks to all its customers on its final batch of products.

“Thank you for your loyalty over 72 years,” it read.

As news of the closure began to break online, hundreds of people shared happy memories of the company and its impact on the area.

“This is a sad day for Maghera and indeed the rest of the local area and further afield,” said photographer David A Scott, leading the tributes.

“To many they are a institution, one that we all grew up with and one that will be sadly missed, not only by the customers but by the employees and their families who relied on them for their livelihood.”

Former customer Paula McCormack said it was a 'terrible loss' to the area. 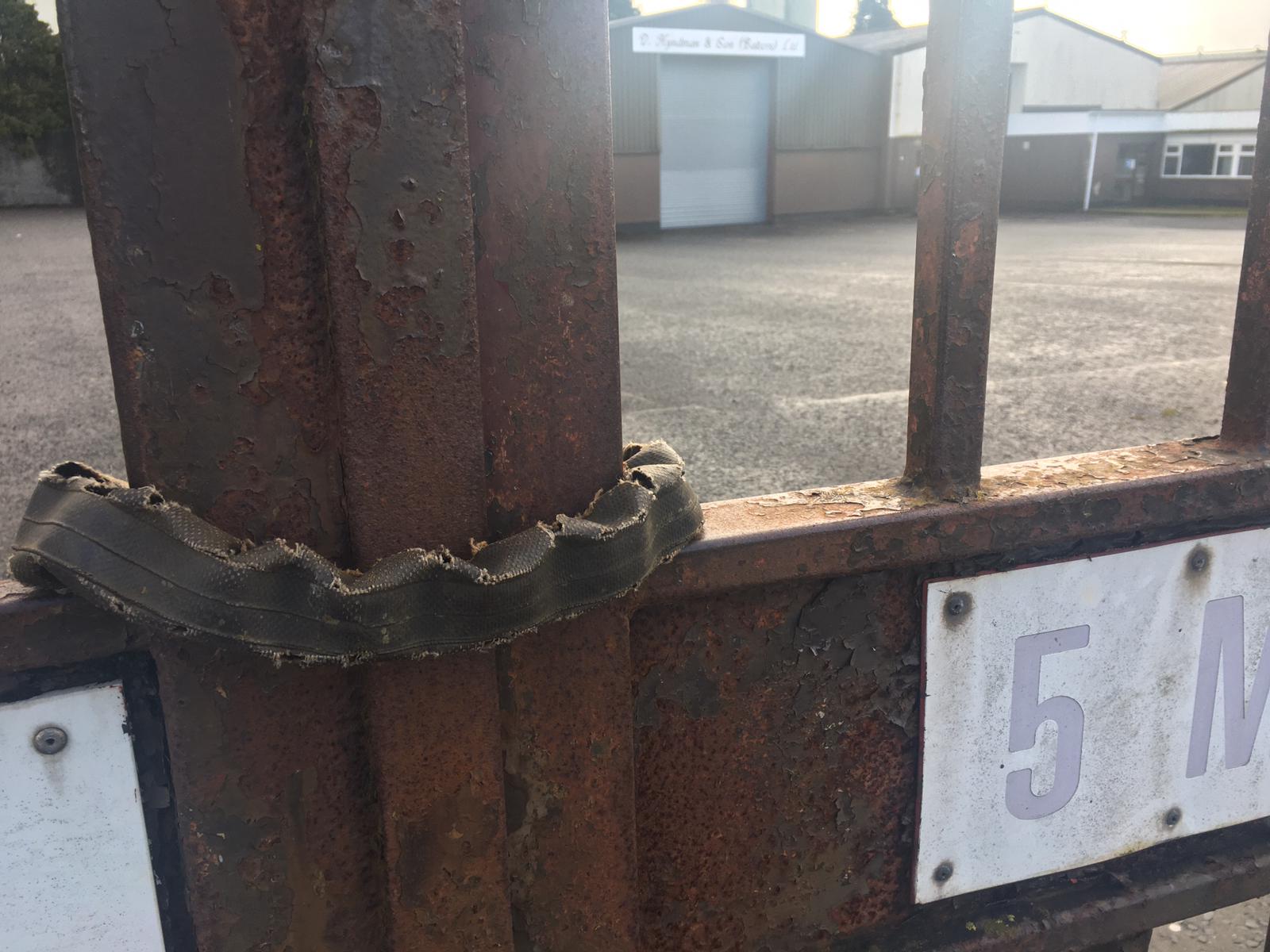 The gates of Hyndman's were locked last Friday.

“I hope their workers have been able to get jobs. Their bread was delicious, especially fruit cake and their sodas were the best in the country.”

However, fans of the bakery have been buoyed by news that a number of the bakery's staff will be continuing to work in the area.

“Hyndman's was an institution in its own right and we were sorry to hear of their closing,” they said.

“Bertie’s is however delighted that we have been able to help three of their staff into key roles within our business and perhaps in some way we will be able to keep what was best about Hyndman's alive.

“Sandra will be helping us with our new cake and traybake ranges, while Geoff and Nigel bring a wealth of experience particularly in Soda Breads.”

Former Hyndman's customers will be happy to see their favourite soda bread recipe live on.